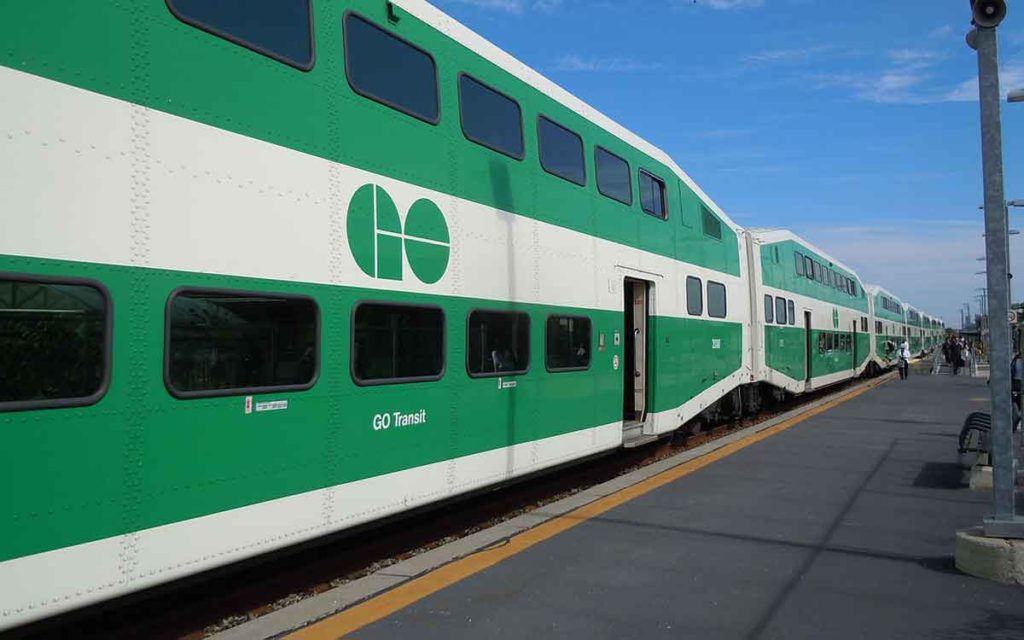 Weekend GO train service to Niagara will be year-round.

“More service options for commuters in Niagara will make taking the GO more reliable and give customers more choice when they plan their trips,” said Niagara’s only conservative MPP Sam Oosterhoff.

While ridership isn’t exactly exceeding expectations the hope is that by making the service year-round it will become more top-of-mind for residents when considering their travel options.

The Niagara announcement was part of a number of other GO lines being expanded in and around the GTA as part of the GO Transit expansion program, with nearly 150 new and extended train trips each week, starting on August 31.

“These changes are another major step in our GO expansion program,” said Metrolinx President and CEO Phil Verster in a media release. “The new express option for Kitchener will save customers 20 minutes in their daily commutes, we’re doubling rush-hour service for West Harbour GO, and weekend Niagara service will now run all year.”

This is the second good news transportation announcement for Niagara, particularly Niagara Falls, in a week.

The province recently announced their commitment to more than 10 upgrades to the public transit infrastructure in Niagara Falls worth $4.5 million. The funding news is very much welcomed by the city’s mayor Jim Diodati.

The bulk of the funds will be put towards the reconstruction of the downtown train station located on Bridge Street that is in dire need of some modernization.  The province describes the upgrades to the station as “construction of multi-modal hub” that will ultimately support the interconnectivity of transit, pedestrian and parking with connections to the future GO Train terminal.

The total investment in transit infrastructure for all of Niagara is $23.9 million. The funding is part of the Investing in Canada Infrastructure Program (ICIP). The projects are designed to reduce congestion, improve commutes, connect neighbourhoods and businesses, and transport people to jobs. Twenty-four Niagara projects have been forwarded to the federal government for final funding approval. 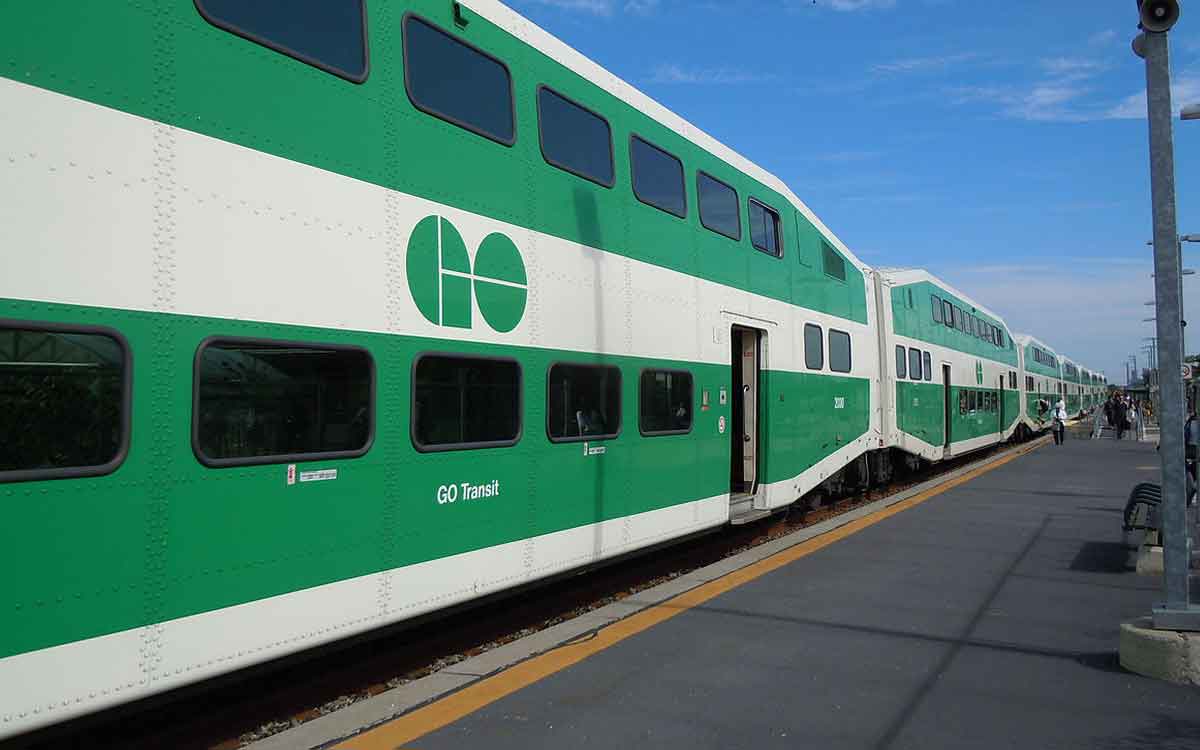