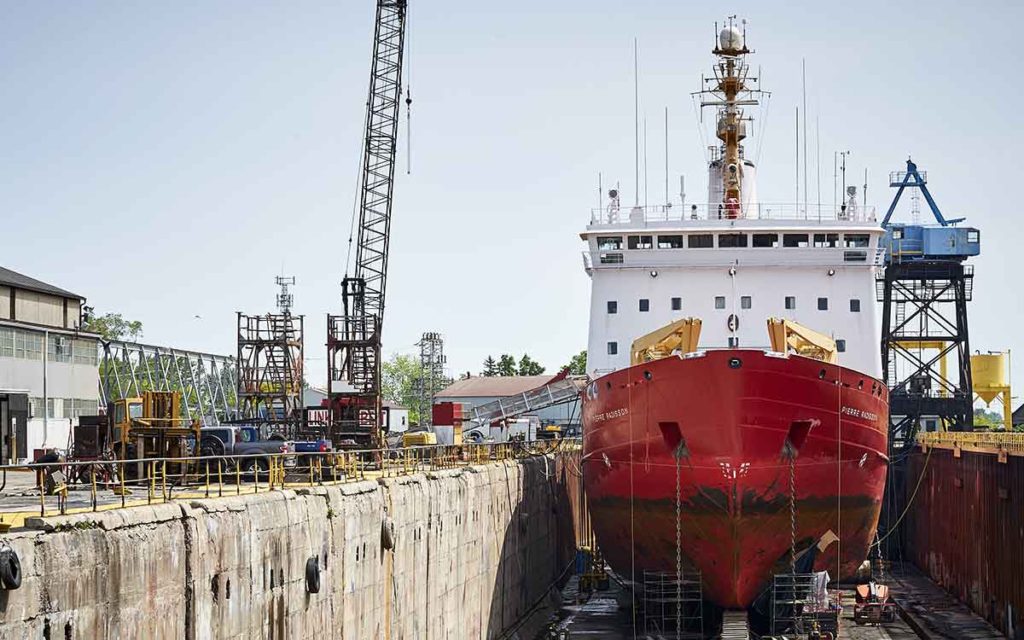 The deadline for submission on a massive shipbuilding project – several new icebreakers for the Canadian Coast Guard – was Friday, Aug. 30 and while Shaun Padulo, president of Heddle Marine Services – which took over the Port Weller Dry Docks in Niagara in 2017 – was happy his company got his submission in, he’s still frustrated over the federal government’s procurement process.

Padulo, who became Heddle’s president last year, feels there are signs the process favours a Quebec shipyard over all others. He said he’s been watching the federal government’s procurement processes closely for a couple of years and there have been a few red flags that it may not be a fair process. One such red flag occurred when the industry was asked to bid on the construction of two new ferries. One of the ferries being replaced was originally built at Port Weller. The contract went to Davie shipyard in Quebec after the sizing of the vessel was changed at the last minute. The only shipyard that qualified after the size change was Davie.

There’s a lot at stake in the bid to secure the contract to build the new ice breakers for the Canadian Coast Guard. For Heddle and Niagara it could mean up to 400 full time jobs for 20 years, plus all the spin off work for local contractors. Padulo says he’s “cautiously optimistic” about Heddle’s chances of winning the bid. The company will need to make it through a few phases before they can be awarded the contract. “It would be massive for the Niagara economy,” said Padulo. “Twenty years of work is a career and that’s why we are pursuing this particular contract.”

While securing the icebreaker contract would be a huge boon to business locally, Padulo said that doesn’t mean the company isn’t on solid footing right now. “Right now we are stable with a pretty consistent flow of work. For the three months in the winter we are working flat out.” While the summer months can be a bit slower, Padulo and his team have been doing some innovative business development to maintain a steady stream of work. “We’ve doing some non-traditional work and it has paid off,” he said. Currently they are working on an icebreaker at Port Weller that is the same as the ones Heddle is hoping to build new.

The shipyard president spent time working in the Netherlands during his career and is frustrated with the politics involved in business when he came back to his home country. He said he’s met with St. Catharines MP Chris Bittle to voice his concerns with how the Liberal government is handling this issue. He said Bittle was supportive but he also met with Conservative candidate Krystina Waler saying that creating this many jobs for Niagara should be bipartisan and everyone should be on board.

Waler said she has spoken with Padulo on several occasions and has had a formal meeting. “They’re definitely disappointed in the procurement process. Their company is ready and willing to grow and they just want fair treatment and a level playing field,” explained Waler. “Every MP should be advocating for a fair and open process. I was a little disappointed in Mr. Bittle’s comments.”

“Anyone who is willing to come here and help grow the economy and create jobs will get my full attention.” 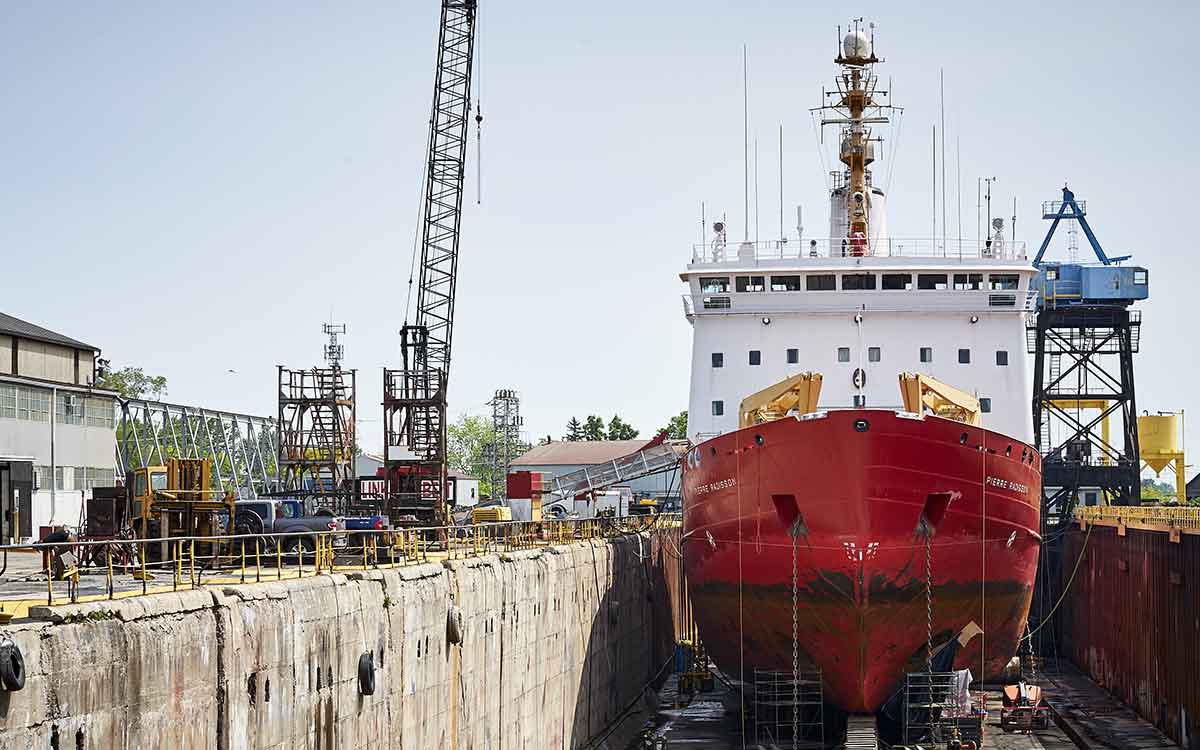