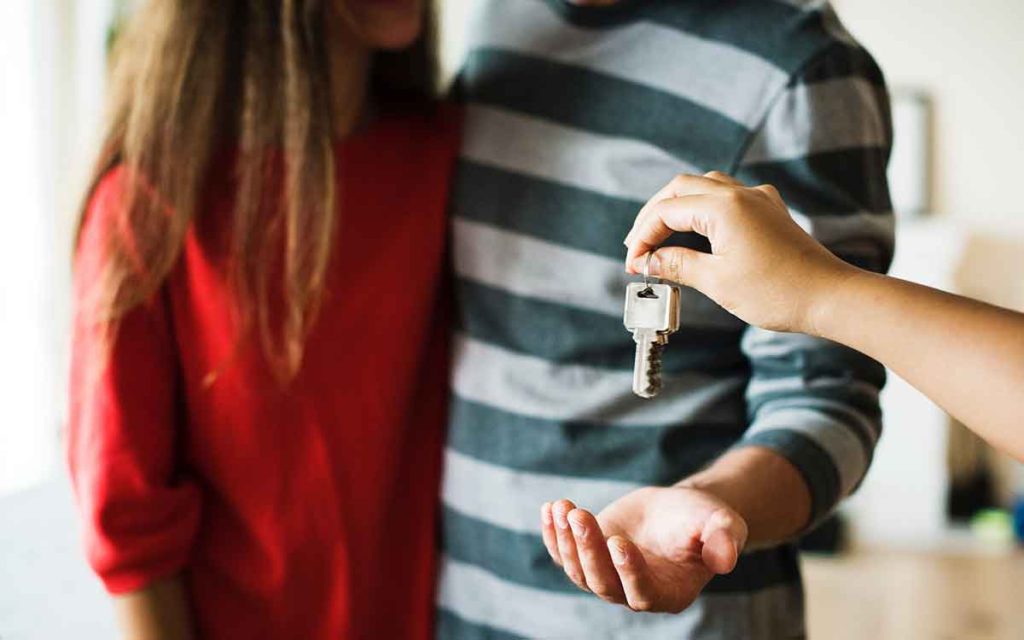 Contrary to pundits recent talk of a Canadian housing bubble about to burst or at least a coming large correction in the Canadian housing market, July home sales across Canada showed a substantial uptick.  And according to the Niagara Association of Realtors, Niagara was a leader of this trend.  Between July 2018 and July 2019 residential home sales across the peninsula jumped from 588 units to 715, an increase of 21.6 per cent.

With $320.4 million worth of property sold in July 2019, the monetary value of home sales over the mid-summer month topped $300 million for the first time in the Region’s history. The record-breaking figure represents a 35.5 per cent increase from last year.

Deanna Gunter, President of the Niagara Association of Realtors, attributed July’s “busier-than-normal market” to “a healthy supply of listings combined with increased sales.”

Since July 2015, the cost of residential real estate in Niagara has spiked dramatically. In four short years, the average price of a home has gone from just under $275,000, to right around $450,000. The roughly 64% increase is well over double the average increase for all of Ontario.

“[Increases] are likely due in part to factors such as GO train expansion and St. Catharines/Niagara being named one of the best places to live in Canada”, said Gunter.

When asked where the bulk of purchasers are coming from, the Niagara Realtors president couldn’t speak to any particular demographics —for example, GTHA retirees — driving the local boom, as her organization doesn’t track personal information of buyers.

Gunter did say, however, that she predicts Niagara’s market to “hold steady” into the near future. 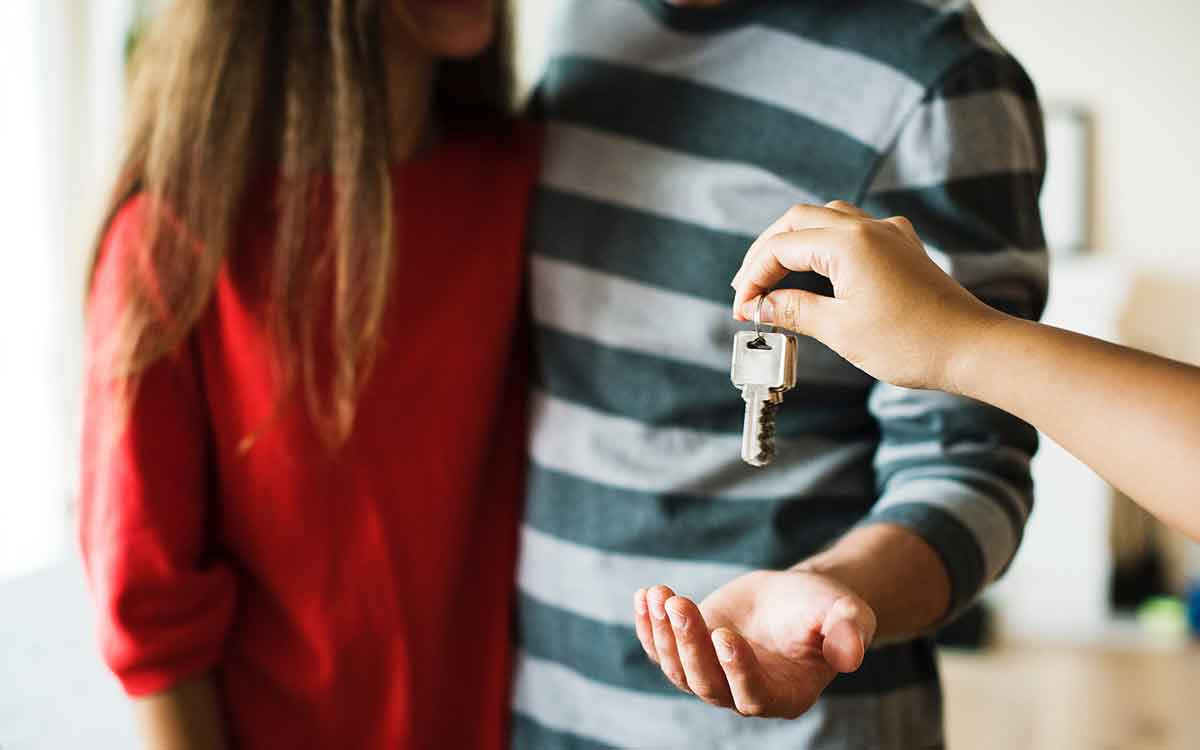