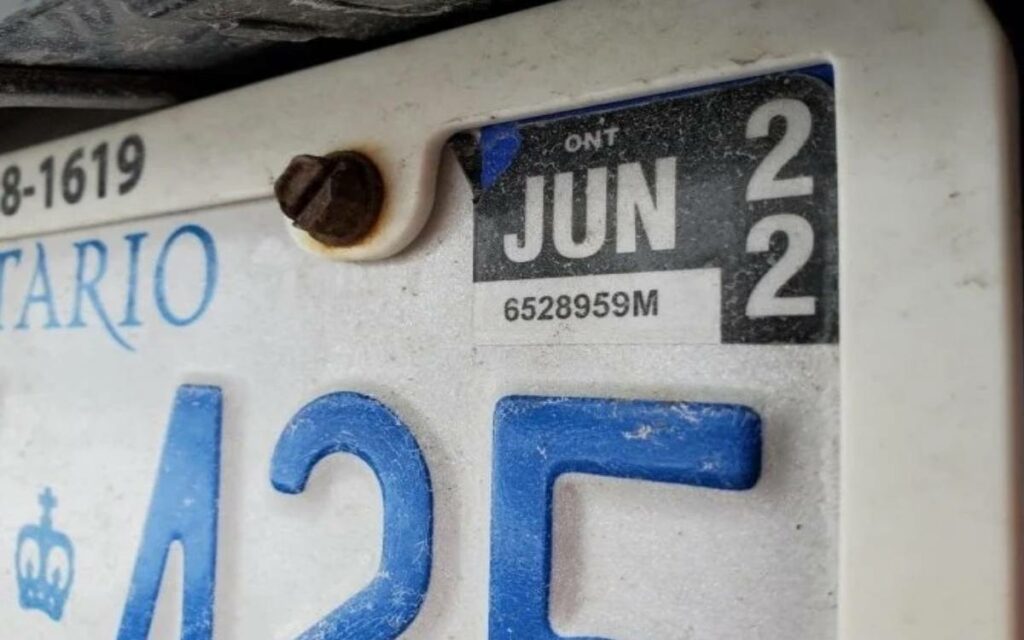 It’s a different kind of sticker shock. Now that Ontarians have been receiving cheques in the mail for rebates of their license plate sticker fees, the reaction to a government actually giving average folks   some of their own money back has been interesting to say the least.

Although the Ontario opposition parties didn’t kick up much of a fuss about this move, which was blatantly a pre-election ploy on the part of the Progressive Conservatives, a number of anti-conservative commentators had issues with it. The elimination of the sticker charge represents about $1.1 billion annually in forgone revenue for the provincial government. Some critics whined about the need for the government to state where they were going to “make up” for that $1.1 billion loss. Yet anyone who knows anything about government finances is aware that $1.1 billion is sadly a rounding error in modern government spending terms and can easily be replaced by a few tweaks here and there if the political will exists to do so.

Another odd response was that of the Ontario Association of Chiefs of Police, which has launched a campaign to encourage people to donate the amount of their sticker rebate to a charity supporting victims of the war in Ukraine. Supporting such a charity is surely a good idea, but that should apply in general. Why this suggestion was linked to this particular rebate was unclear and seemed to be an initiative motivated by partisan sentiments, implying that this rebate was illegitimate or undeserved in some way, and that people should be kind of ashamed to be getting some of their own money back so should give it away to a worthy cause. In truth, it is the governments that waste so much of our money that should be ashamed.

And waste it they surely do. Governments of all political stripes squander copious amounts of money every day, largely because there are few incentives for politicians or government bureaucrats to respect taxpayer dollars and little in the way of checks and balances on spending. The fact that Canadian taxpayers are too complacent also enables this behaviour. Billions of dollars could be saved with zero impact on government services by such simple measures as cutting back on the abuse of sick days in government, harmonizing compensation, retirement age and other employment conditions in government with the private sector, reducing the number of unnecessary public agencies and cutting back on the hiring of pricey consultants, to give just a few examples.

Affordability issues are deservedly top of mind for Ontarians and other Canadians at present because of soaring food inflation, overpriced housing, supply chain bottlenecks and other issues, but we should never forget how governments could significantly alleviate affordability problems by cutting back on the extent to which they contribute to the problem via high levels of taxation and other government fees and charges.

Perhaps the surprised reaction of so many Ontarians regarding the sticker rebate was also a result of the fact that the government actually followed through on their commitment to refund the sticker price. So many governments promise to reduce the costs they impose on citizens yet do not deliver. The federal carbon tax is a good example.

As you may recall, the carbon tax was sold to Canadians as a levy that would supposedly return more money to a large majority of Canadians than was paid into it. Most people seemed to buy into this claim, although those who understood how taxes worked and the extent to which any tax on an essential item such as fuel would figure into the price of just about everything we purchase were skeptical. And lo and behold, the federal Parliamentary Budget Officer, a highly credible source, recently stated that the doubters were correct, and the majority of Canadians were indeed paying more than they received in a rebate, which is the reality of pretty much all taxes. The federal carbon tax has deservedly lost much credibility as a result of this revelation.

The reaction to the license plate sticker fee rebate has perhaps been a predictable result of Canadians who have been overtaxed for so long they are shocked when they actually get some of their money back. The amount of money involved was not a big deal, but should be viewed as a good start. Instead of being shocked or feeling guilty, taxpayers should be demanding that this happens much more often in future. 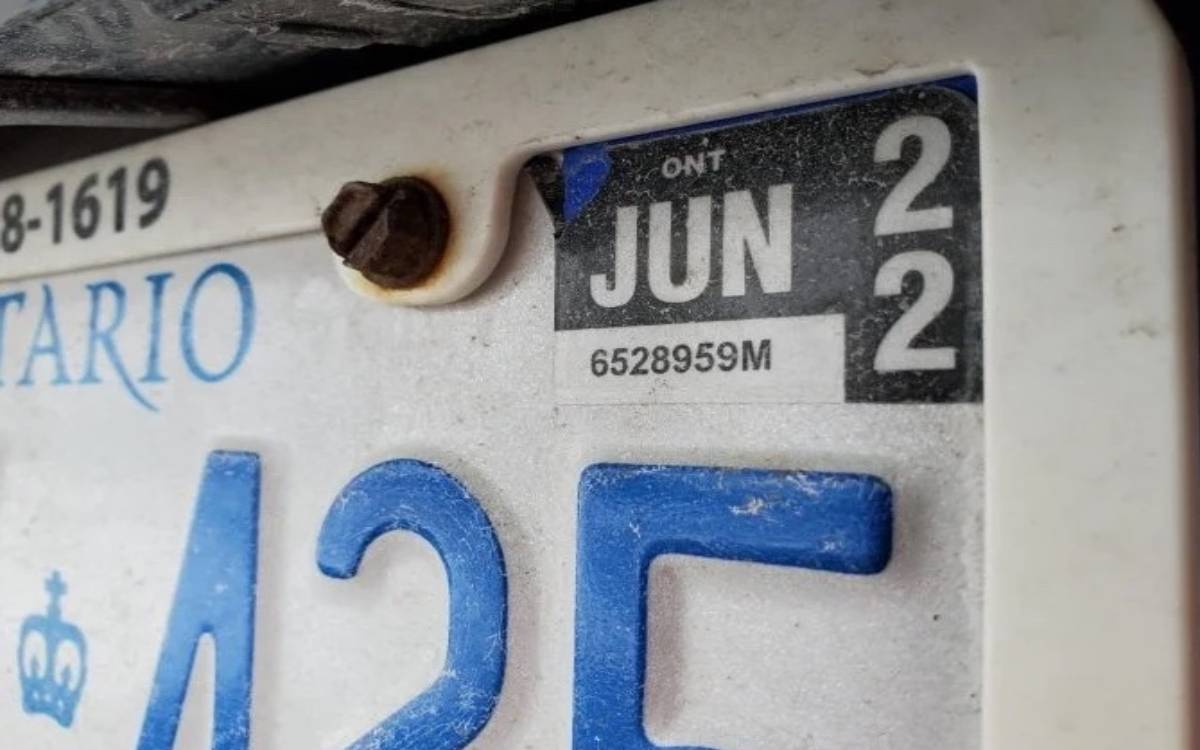