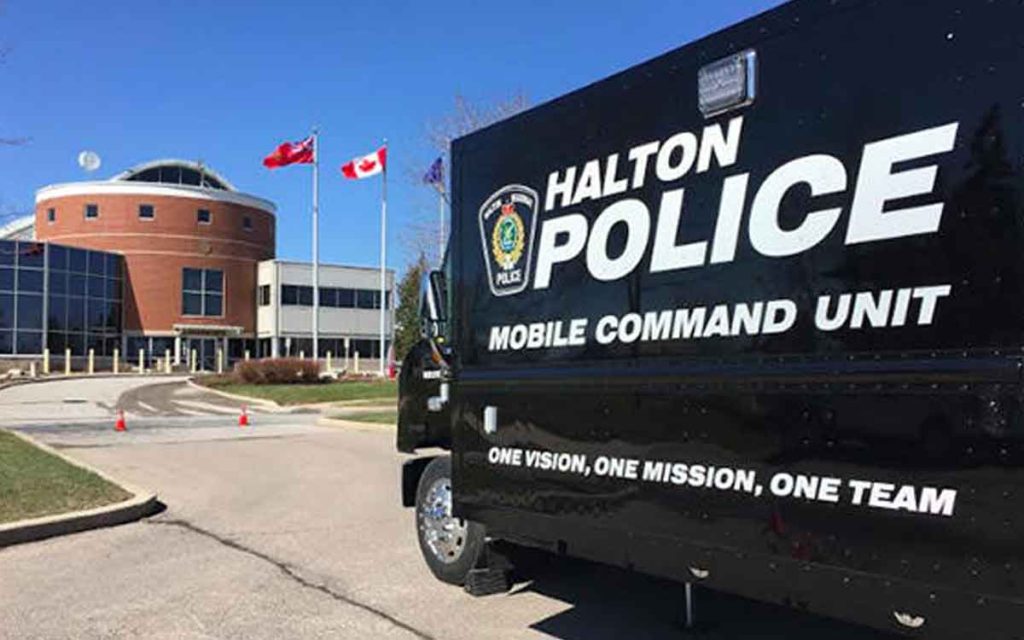 Niagara Regional Police Sevice’s Board voted in favour of purchasing a new mobile command centre similar to the one seen here from Halton. Photo: inhalton.com

For the second year in a row Niagara Regional Police has received board approval to purchase a new vehicle that will assist in different emergency response situations. Last year the board approved the purchase of an armoured response vehicle. At last week’s Police Service’s board meeting, members approved the $4.15 million 2020 capital police budget that included $450,000 for a new mobile command centre.

Niagara Falls regional councillor Bob Gale and Wainfleet Mayor Kevin Gibson who sit on the police board voted against the purchase of the mobile command centre. That vote and the vote for the balance of the budget passed.

Concerns of affordability had Gibson and Gale wondering if the purchase can be held off another year. Gale also suggested perhaps a public-private partnership could be struck with private industry who may want to help with the purchase that comes with a price tag of $450,000.

The Chief informed the board that the command post was used 14 times in 2018. It’s deployed for situations like a prolonged missing persons scenario or a barricaded gunman. The current command post is 13 years old. The new command centre would be more technologically advanced and be able to support up to six members.

Gale noted that as a board member who is also a regional councillor he knows that “finances are going to be tough.” The Niagara Falls councillor commended NRP Chief Bryan MacCulloch for being innovative with how the new armoured vehicle was funded – partially through a private donation and also commended the chief for always keeping the tax payer in mind while trying to do what’s best for the force and his officers. But Gale said he would have a hard time voting for a new command post this year and offered a few suggestions including differing the purchase until 2021, sharing a mobile command post with another police force or getting donations to help cover the cost.

While some took to social media to mock the suggestion of donations by private businesses to help fund expensive capital equipment for police forces, it has been done. A private company helped pay for a significant amount of Niagara’s $300,000 armoured response vehicle purchased last year. Also last year, Commercial Properties Ltd. covered the entire $380,000 cost of a new armoured vehicle for the Moncton, NB police force.

Chief MacCulloch said, “It is not dire that we have it this year but if not this year then next year absolutely.” The chief said one of the issues with the current vehicle is it requires a driver with a Class A license and there are only a couple of members within the NRP that have that. Therefore overtime costs come into play.

Chief MacCulloch said there are board policies around fundraising but he stated the board problem doesn’t want him using his time out in the community fundraising. Gale said he absolutely agrees but given the financial situation of the region and potential for massive tax increases on Niagara residents he’d like to at least explore all funding options.

The meeting can be viewed on the NRP’s YouTube channel 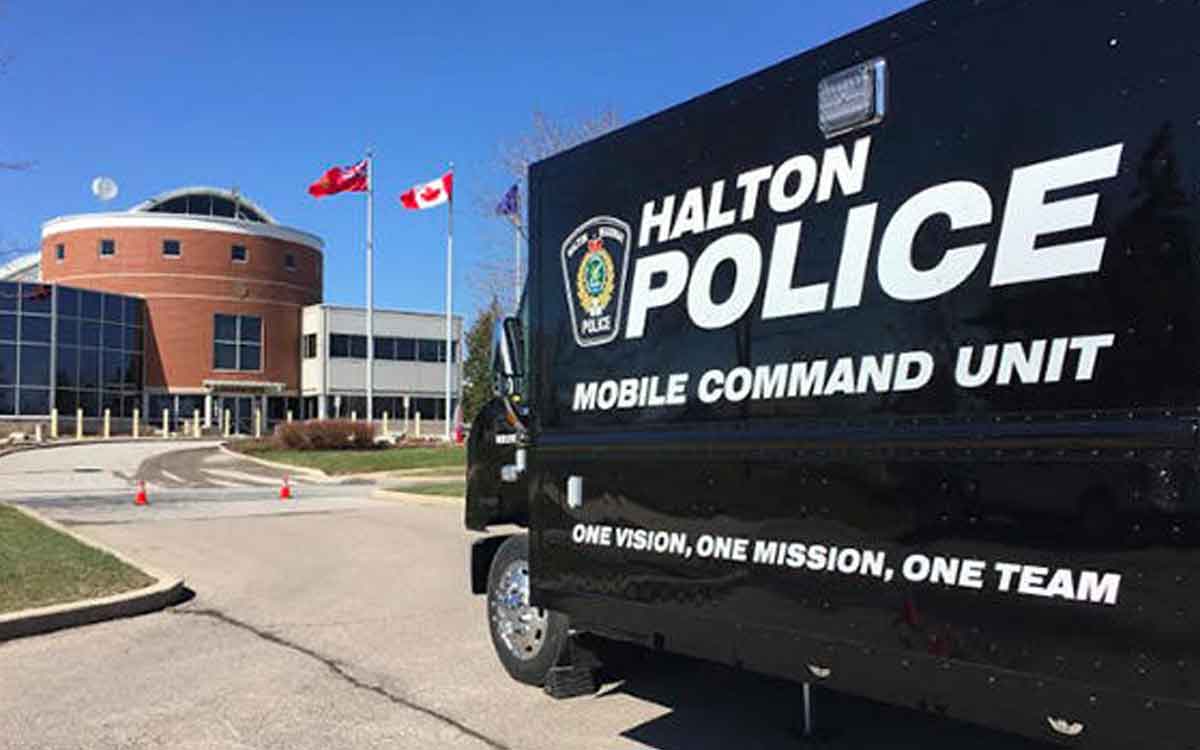