Teachers’ compensation is the cost elephant in the room 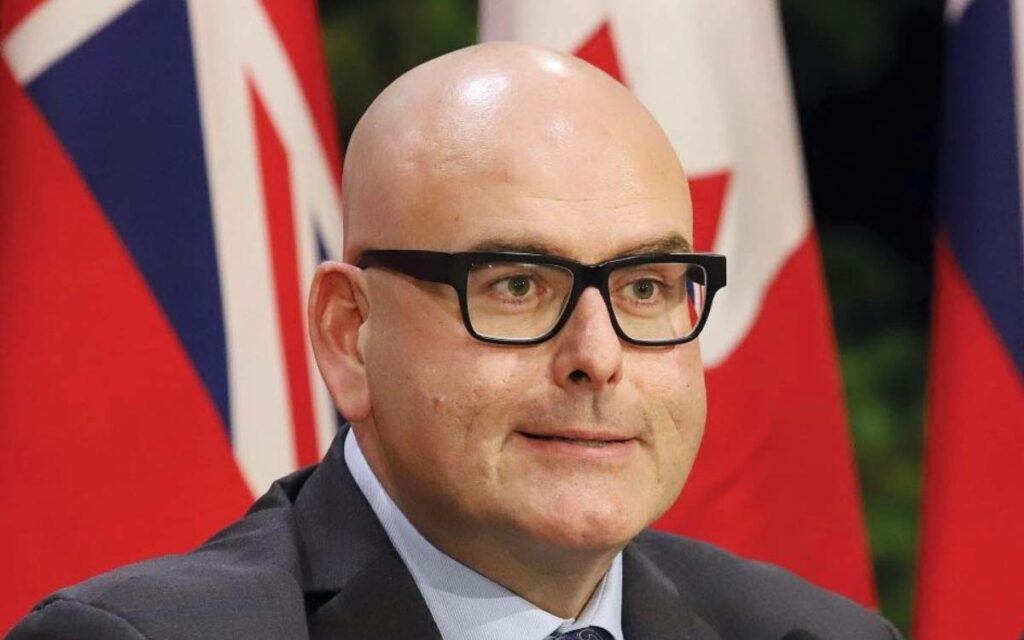 While thousands of Ontario teachers are receiving six-figure salaries, a budget crunch at the Ministry of Education means it’s time to bring their sky-high pay down to earth.

A report released by the Ontario Financial Accountability Office shows a $200 million funding gap between what the province has budgeted to spend on education and what actual costs will be for this fiscal year.

That gap will widen to $2.9 billion by 2029-30. And the 2021 Ontario budget has already committed the province to increase education spending by an average of $356 million per year over the next decade.

Even though the Ford government is increasing its already bloated budget, the opposition parties are demanding even higher spending.

A Liberal government would spend an additional $12.3 billion to meet the funding gap and add an extra $8 billion over the next five years, announced leader Steven Del Duca.

Far from shortchanging students, Ontario is also already the biggest spender in the country on education. Ontario spends an average of $17,000 per student each year, while other large provinces like British Columbia and Quebec spend $9,600 and $12,300, respectively. If Ontario spent as much money per student as British Columbia, Ontario would save about $5.4 billion per year.

Billions of dollars in new spending cannot be the answer to every policy problem. Ontario currently has the highest subnational debt in the entire world, having passed the $400 billion mark earlier this year.

With a $33.1 billion deficit and no plan to balance the budget until at least 2029, Ontario should look to find savings elsewhere within the education budget rather than pursue an even bigger increase in spending.

Over 71 per cent of Ontario’s education budget goes toward paying teachers and education bureaucrats, meaning taxpayers are already spending $22 billion on salary and benefits this year.

A five per cent across-the-board pay reduction would eliminate the funding gap.

Many workers outside of government who were fortunate enough to keep their jobs have taken major pay cuts during the economic downturn. By contrast, union agreements ensure that all full-time teachers have been receiving annual raises.

In Ontario, 23 per cent of teachers are making over $100,000 per year. The number of teachers making six-figure salaries doubled last year, reaching a total of nearly 30,000.

Those numbers don’t even factor in the generous benefits and gold-plated pensions the government gives teachers, never mind the fact that teachers work 74 per cent of workdays each calendar year.

With hundreds of thousands of Ontarians still out of work and pandemic job losses overwhelmingly concentrated in the private sector, it’s time for teachers to share in the burden.

Asking teachers to take a five per cent pay cut is more than reasonable. Many in the private sector have endured far worse.

To address the funding gap, Ford should ask teachers to live in the real world with the rest of us, help shoulder the burden and take a pay cut. 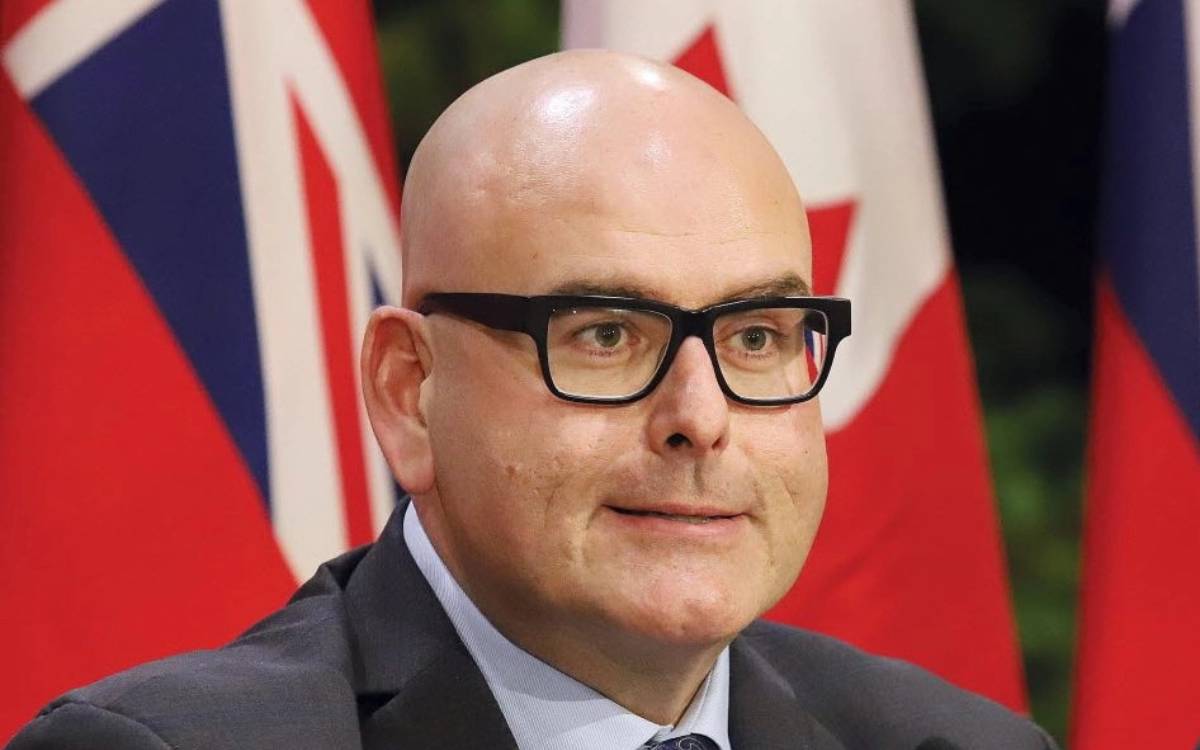