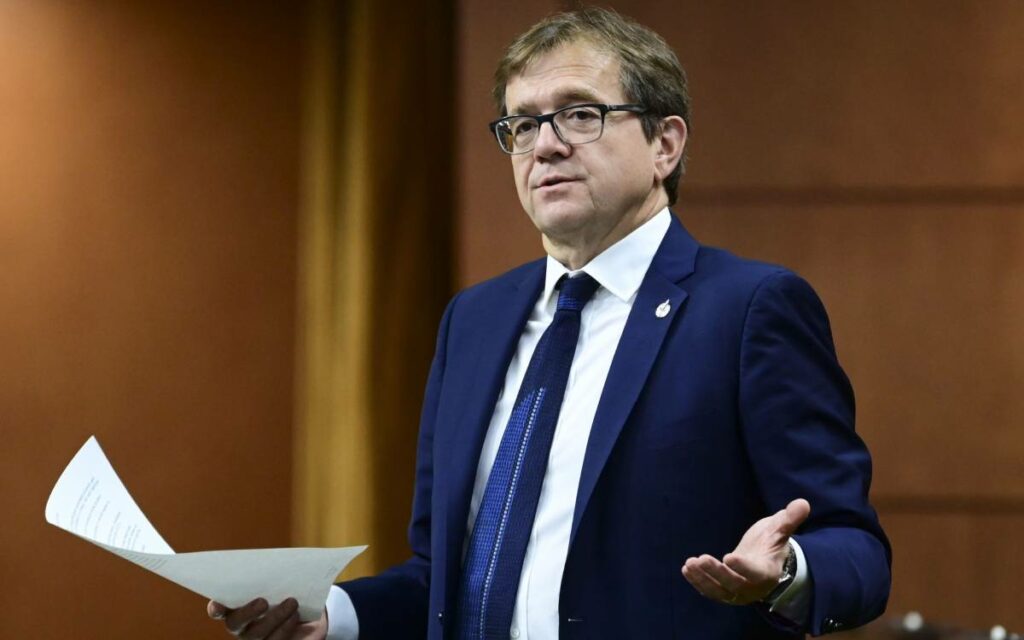 Do you ever feel good when someone won’t tell you how much something costs – something you have to pay for?

But, when it comes to the Canadian government’s climate change agenda, and in particular the “Net Zero by 2050” strategy, that is where we are. It is being forced on Canadians, who will end up paying the bill, but we are not being told what the price is today, or what the price will be tomorrow.

I will continue to dig to find out more. But in the meantime, let me share what an expert on the climate file says about what “doing nothing” would cost.

But don’t take my word for it.

President Obama was (and remains) quite outspoken as an alarmist on the issue of climate change, talking often about the impending crisis.

But the former Democratic President’s senior Department of Energy official, Stephen Koonin, has just come out with a most sensible and distinctly non-alarmist perspective. His recently published book, Unsettled, suggests the alarmist climate change narrative is unfounded.

Stephen Koonin served as Undersecretary of Energy in former U.S. President Barack Obama’s administration. A PhD Physicist, he is a smart guy.

Referencing materials from the International Panel on Climate Change (IPCC) – an organization that is widely viewed by governments and media as the single most important source for information on climate change – Koonin demonstrates that the science of climate change is anything but settled, and that we are not in, nor should we anticipate, a crisis.

What the evidence really shows is that as the global economy improves, our ability to deal with whatever mother nature throws at us improves. On that point, Koonin draws attention to what the IPCC experts say about the possible economic impacts of possible climate change-induced temperature changes.

Koonin notes that, according to the IPCC, a temperature increase of three degrees centigrade by 2100 – which some scientists say might happen – might create some negative environmental effects, which in turn would cause an estimated three per cent hit to the economy in 2100.

But even as it makes these claims, the IPCC further predicts that the economy, in 2100, will be several times the size of the economy today (unless, of course, we interfere with it as the Net Zero by 2050 crowd wants us to do).

In other words, a strategy of doing nothing may or may not mean a temperature increase, the effects of which if bad, are expected to represent a small economic hit to the economy, but that economy will be much, much larger.

In Koonin’s words, this “translates to a decrease in the annual growth rate by an average of 3 percent divided by 80, or about 0.04 percent per year. The IPCC scenarios…assume an average global annual growth rate of about 2 percent through 2100; the climate impact would then be a 0.04 percent decrease in that 2 percent growth rate, for a resulting growth rate of 1.96 percent. In other words, the U.N. report says that the economic impact of human-induced climate change is negligible, at most a bump in the road.”

Why do I draw attention to this?

Because Canada is pursuing a Net Zero by 2050 target with a whole bunch of policies that will kill economic growth.

The IPCC predicts significant global economic growth without all the things Trudeau and other Net Zero by 2050 advocates are pursuing – massive carbon taxes, additional carbon taxes called clean fuel standards (CFS), building code changes that will make a new home unaffordable, huge subsidies for pet projects, etc. In other words, the IPCC predicts growth without crazy and wasteful spending of taxpayer dollars that will hurt citizens.

So why are we allowing Trudeau and co. to pursue these things?

We don’t know the full costs of Net Zero by 2050, but every signal we have is that it is absurdly expensive. AND (thank you Stephen Koonin for making this explicitly clear) the International Panel on Climate Change says ignoring the Net Zero by 2050 target and doing nothing will mean a much bigger economy.

Prime Minister Trudeau and the activists won’t tell you that.

Nor will they acknowledge what the IPCC actually says.

Let’s all applaud Stephen Koonin for trying to do so.

Green activists are driving a radical agenda screaming at us that the science is settled. As courageous scientists like Stephen Koonin note, science is never settled and to say it is settled is irresponsible. The activists say we have to radically change our economy, but don’t tell us how much that will cost – but the IPCC tells us doing absolutely nothing would result in only slightly less economic growth than we would otherwise have.

Governments are spending massive sums of your money on Net Zero by 2050.

Corporate interests commit to this radical agenda and hide behind rhetoric of doing the right thing, while they also seek out government subsidies (which taxpayers will pay for) to meet their absurd Net Zero by 2050 commitments.

All of us, as consumers, will foot the bill.

And none of it needs to happen.

Dan McTeague served as Liberal MP for various Pickering-area ridings from 1993 to 2011. Over his near two-decade long career in federal politics, McTeague acted as Parliamentary Secretary to the Minister of Foreign Affairs and the Official Opposition’s critic for Industry and the Treasury Board. He is currently president of Canadians for Affordable Energy. This article first appeared on the Canadians for Affordable Energy website on June 3, 2021. Reprinted here with permission. 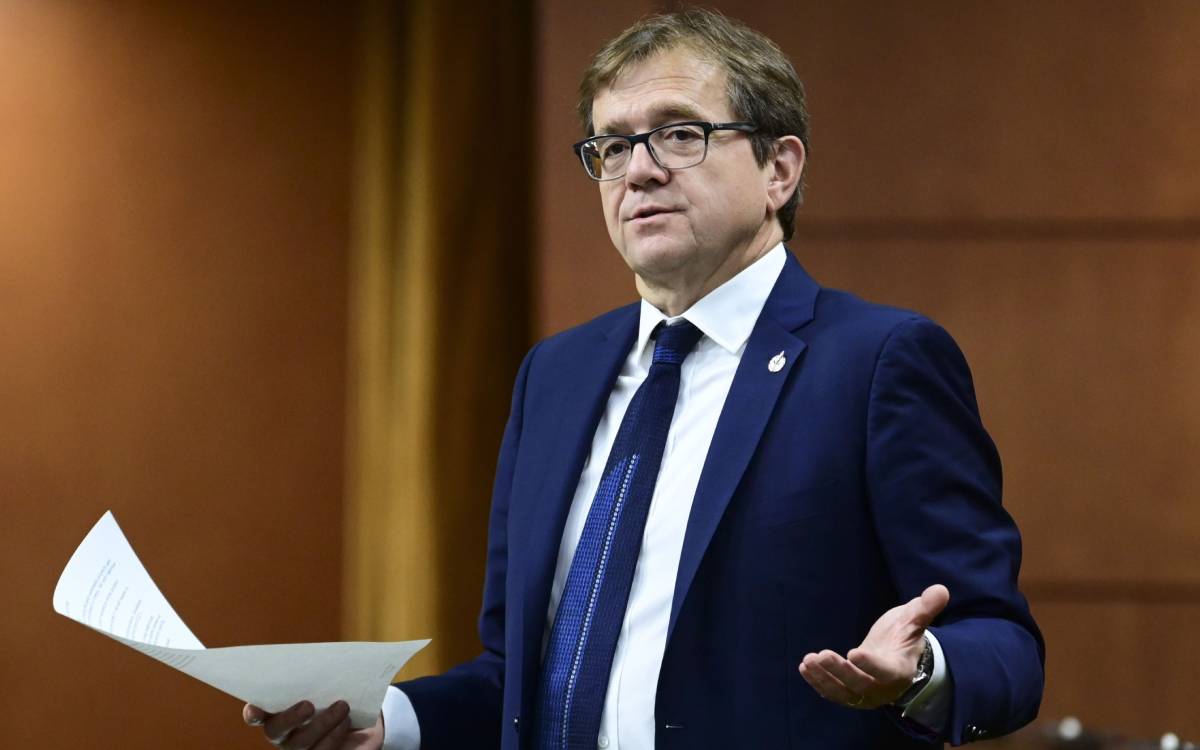