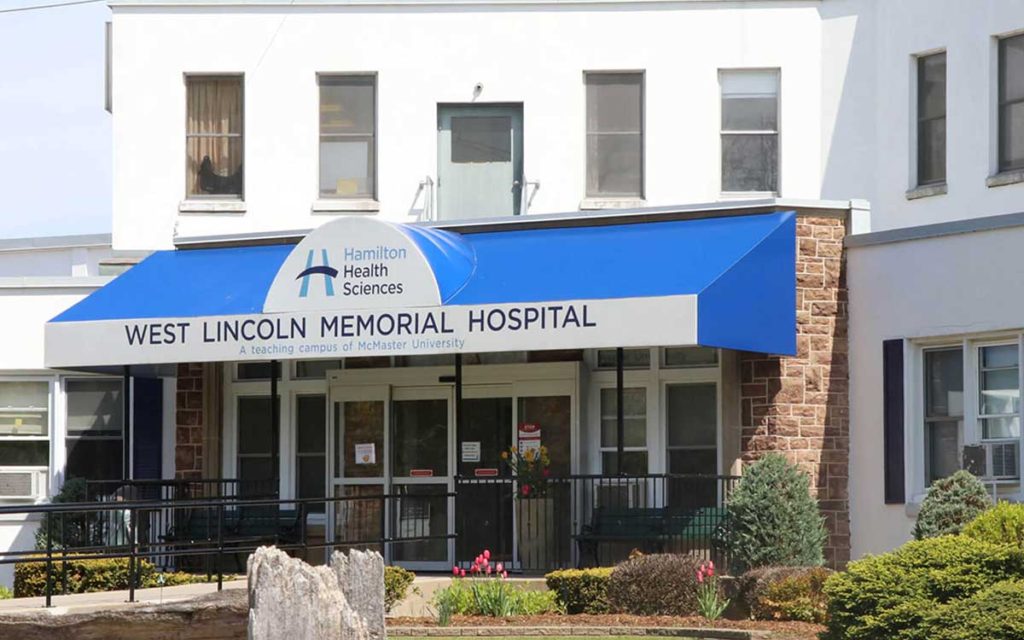 It wasn’t that long ago when regional councillors representing St. Catharines were lobbying their colleagues from other parts of the region to support funding a significant share of the cost of the proposed new St. Catharines hospital. The vote passed with support from councillors from other Niagara municipalities and the billion dollar health care facility opened in March of 2013.

Last week all but one (George Darte) of the St. Catharines regional councillors voted “no” when asked if the Region should help fund the local share of the proposed new West Lincoln Memorial Hospital.  St. Catharines Mayor Walter Sendzik declared a conflict.

The motion still passed despite opposition from St. Catharines and a smattering of other regional councillors from various municipalities, paving the way for the Region to pony up $12.6 million as part of the local contribution. Niagara Falls regional Councillor Barb Greenwood also voted against the funding request. Given that Greenwood’s community is next in line to ask for funding for a new hospital for south Niagara, many assumed she would be onside with the West Niagara ask. There’s no doubt that Greenwood will be asking her West Niagara colleagues to support the South Niagara ask. Perhaps she’s hoping they have short memories.

Some regional councillors expressed frustration over having to pay a community share of the new hospital build, attempting to put blame on the current provincial government. However, the current cost sharing practice has been in place for decades with the province paying a portion, the municipality paying a portion and the hospital’s foundation fundraising for the rest.

Pelham Councillor Diana Huson took to her blog following the meeting saying, “This was probably the most disappointing Council meeting I have ever attended.” Huson’s frustration was that she felt partisan politics played a role in the decision making. “There were very few regional hats voting on that day.  I would argue that most acted in the interest of their respective municipality knowing that it would set a precedent to access future regional dollars.  Not surprisingly, most of West Niagara voted in favour despite championing the need for a funding policy early on.  Niagara Falls will bring a hospital funding request in the near future, so more money for this hospital means even more money for that project (which means a regional contribution that could be in excess of $54 million dollars).”

Some of her colleagues argued that healthcare is probably the number one concern and priority amongst residents and that it’s one thing that council should all agree to support.

The discussion on hospital funding started with a presentation of a matrix that was designed to help justify the amount being recommended by staff to council. Lincoln Councillor Rob Foster introduced a motion back in September of last year asking for staff to develop a policy and funding formulae that council can review when dealing with new hospital funding requests as there are more projects coming down the pipe. One of those requests is slated to be from Hotel Dieu Shaver in St. Catharines which, given the majority of ‘no’ votes from its regional council members, may well be an uphill battle.

A cap of 18 per cent was set as a maximum that the Region would pay, and that number would only decrease if the West Lincoln proposal didn’t get a perfect score on the matrix. This raised the ire of some councillors who said that some of the scoring items in the matrix developed by a consultant seemed discretionary. Originally staff recommended that the Region fund 84 per cent of the 18 per cent which came out to $9 million which was well short of what West Lincoln had penciled in their budget.

After much discussion, West Lincoln ended up receiving a commitment from the Region for $12.6 million. The funding won’t need to flow until 2024. The Region will set aside $1.4 million per year in reserves to help foot the bill.

Lincoln Mayor Sandra Easton said after the meeting, “We understand that there are many competing priorities throughout Niagara and that especially as the COVID-19 pandemic continues, municipal and regional budgets are constrained. At the same time, the pandemic has brought to light how important high-quality health services are to overall quality of life. This is an important investment at the right time for our community.” 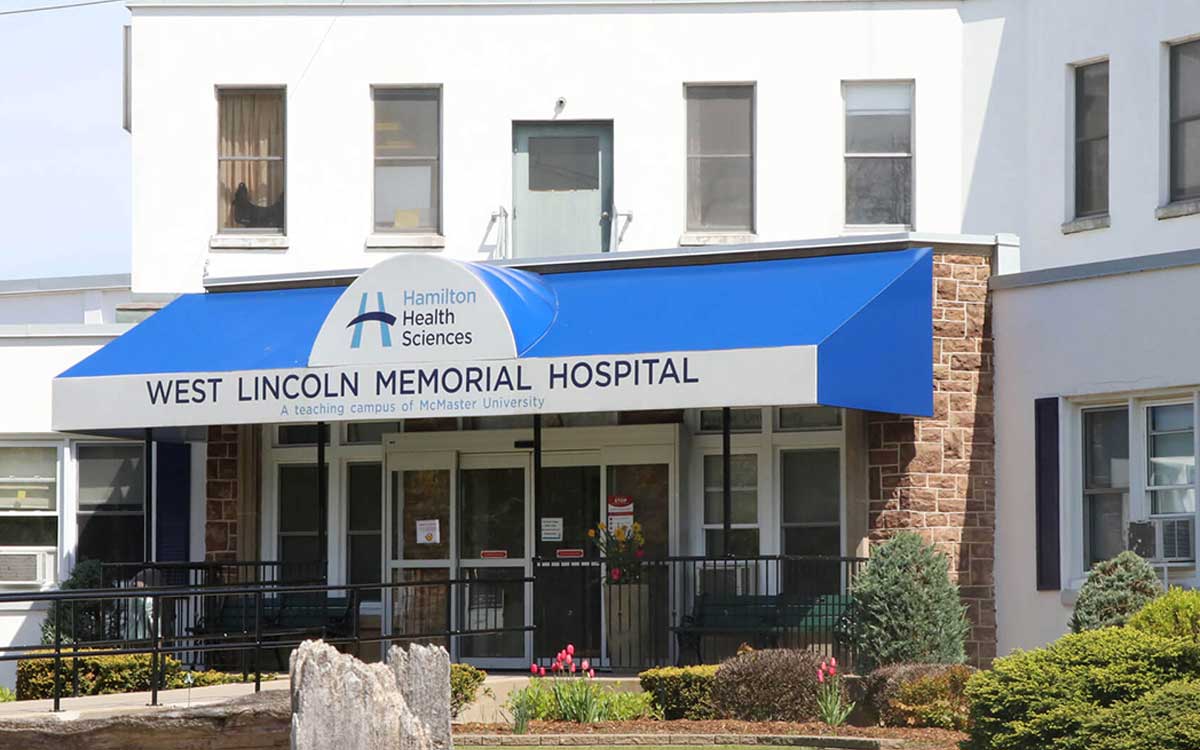