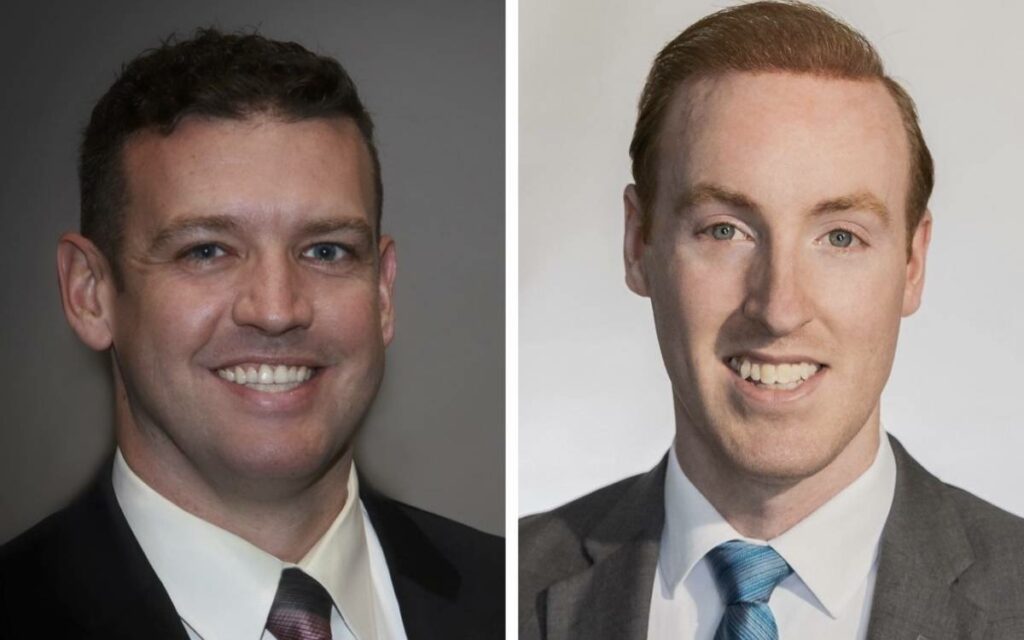 The decision from the City of St. Catharines to recommend Mat Siscoe (left) over “next place finisher” Mike Britton (right) to fill a government vacancy has come under immense scrutiny in recent weeks, leading to a petition, community pushback, a legal challenge, and now formal conflict of interest complaints.

As reported by The Niagara Independent last week, Regional Chair Jim Bradley called a special council meeting for Thursday, Jan. 6, 2022 to address the issue of filling a vacancy on Region Council. A seat became vacant following the passing of St. Catharines representative Sandie Bellows in October 2021.

In the process, Siscoe (and perhaps other members of council) allegedly broke conflict of interest rules.

In fact, over the weekend The Niagara Independent learned that a set of formal conflict of interest complaints have now been filed against Siscoe and others at the City of St. Catharines.

Consequences related to a conflict of interest of a mayor or councillor can be severe.

According to provincial legislation, if an elector, an Integrity Commissioner, or any other person acting in the public interest is of the opinion a conflict of interest occurred, then they may apply to the courts for a judicial decision on the matter.

Subsequently, if a judge determines that a conflict of interest has indeed occurred, they have the following options:

The controversy and vote at Regional Council this Thursday will make for interesting viewing.

Participating in the vote will be St. Catharines regional councillors Kelly Edgar, Laura Ip and Tim Rigby. All three councillors have benefitted from being the “next place finisher” when a vacancy occurred on a local municipal council in the past.

Kelly Edgar has never won a municipal election. He has served eight years on Regional Council for being the “next place finisher”. Edgar came to office only when Alan Caslin and Jim Bradley were elevated to regional chair in 2014 and 2018, respectively.

Ip finished third in Ward 3 in the 2010 St. Catharines municipal election. She was appointed to city council following the resignation of Greg Washuta in 2013.

In a petition to appoint Mike Britton, Elizabeth Palmucci wrote, “Why deviate from policy? Laura Ip came to her seat this way. If she votes against Mike Britton their collusion and cronyism is showing!”

Finally, Tim Rigby benefitted from the well-established and (almost) universally implemented “next place finisher” policy when Peter Partington vacated his seat to become regional chair in 2006.

It’s important to remember, despite St. Catharines city council recommending Siscoe over Britton, members of Niagara Regional Council are under no obligation to accept the nomination. 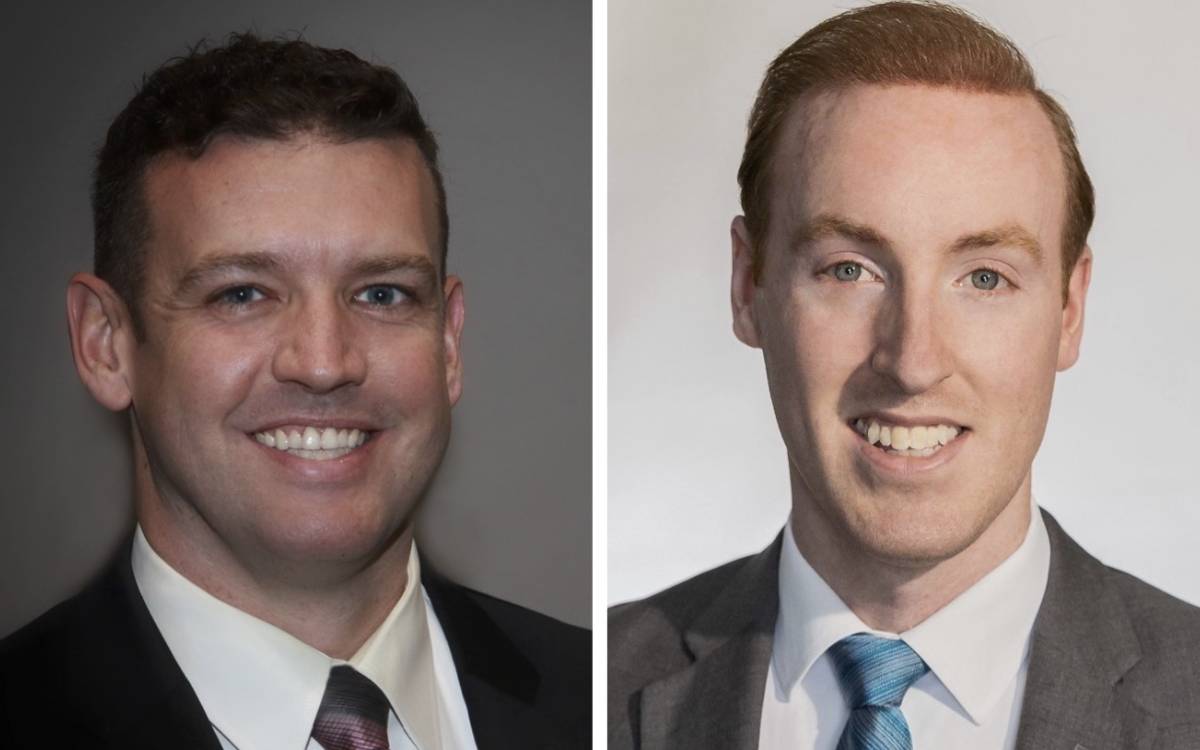