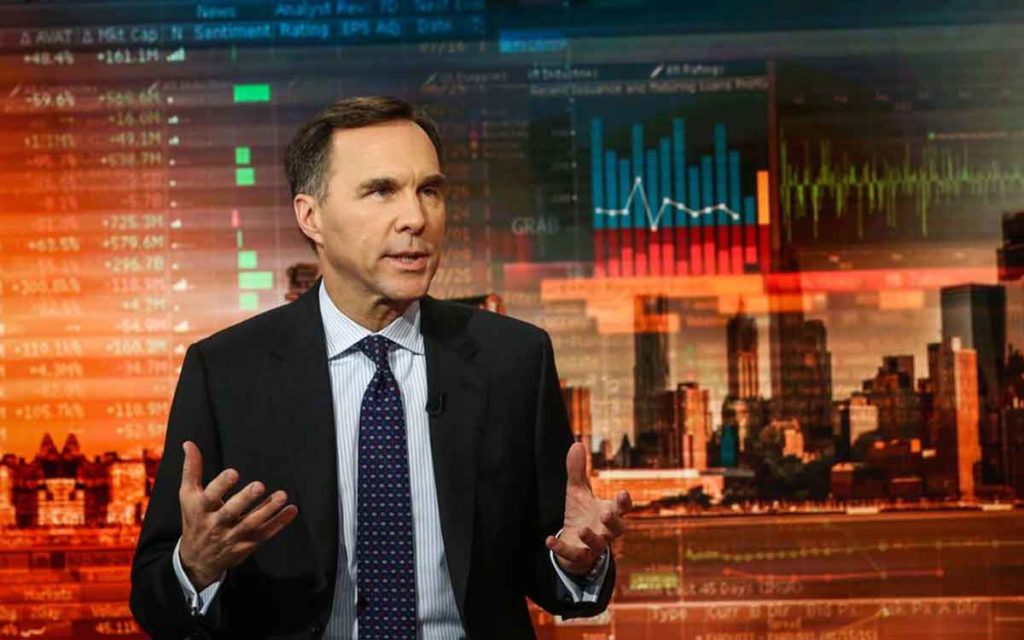 In the corridors of corporate Canada, Finance Minister Bill Morneau tends to inspire equal measures of grievance and hope.To some, the former Bay Street executive hasn’t sufficiently defended the interests of business at a cabinet table that may be the most left-leaning and activist in a generation under Prime Minister Justin Trudeau. To others, his status as an outsider is what makes him so valuable — a pro-business bulwark in a government that’s often more interested in tackling social issues and climate change.

Either way, resetting relations with the business community will be one of Morneau’s biggest challenges, now that Trudeau has kept him in place for another term as economic czar in the Liberal cabinet. The minister has his work cut out for him.

Tension between corporate Canada and Ottawa has become more fraught over the last couple of years amid worries the government isn’t devoting serious attention to fixing the nation’s long-term competitiveness problem. The election result, which saw the Liberals lose their majority and become reliant on smaller, left-wing parties to pass legislation, has made the business community even more anxious.

“The government as a whole needs to demonstrate that it’s aware of the challenges that businesses are facing,” said Perrin Beatty, head of the Canadian Chamber of Commerce. “It’s not clear to us that Ottawa understands the fragility or has a sense of urgency of doing what’s necessary to resolve some of the issues we’re facing.”

Business investment today is lower than it was when Trudeau came to power at the end of 2015, particularly in the energy sector. The extent of the capital-spending slump is practically unprecedented outside of recession. Productivity growth, meanwhile, has deteriorated to historic lows.

The recent election campaign didn’t do much to build confidence. The Liberals barely mentioned competitiveness in their platform, even as they promised to ramp up deficits to fund other pledges. That’s raising red flags in a business community worried it will ultimately be asked to pay more.

“One of the things we’ll be watching closely is whether the government intends to increase taxes on business or on individuals because what we’re seeing today is a climate that encourages disinvestment in Canada,” Beatty said.

One area where Morneau can help is by instilling more confidence that the overall direction of policy is consistent with stronger long-term growth, according to a former adviser.

“The main challenge is to articulate an economic vision out of this platform, which to be honest is really focused on redistribution,” said Robert Asselin, now senior fellow at the Munk School of Global Affairs and Public Policy at the University of Toronto.

It’s not like the differences between the two sides are insurmountable. The Liberals and business see eye to eye on key issues — growing immigration, taking steps to increase labor force participation, more funding for skills development, trade diversification and even climate change. Businesses also acknowledge the government did step up in a big way last year with a tax cut for new investment.

The actual demands from business don’t seem extravagant. Darby says manufacturers are looking for more help for on-the-job training, for example. The Business Council of Canada released its list of recommendations to the government last month. It includes convening a meeting with provincial ministers to develop a natural resource strategy, simplifying the tax and regulatory systems, and establishing an independent statutory body to help build infrastructure projects.

And no one blames the Liberals for having caused the investment malaise, which is deep-rooted and global in nature. The complaint is the Trudeau government lacks urgency to find answers, and is too preoccupied with other things.

“I’d like to see an attitude and recognition that we’re in this together and we need to grow the economy,” said Goldy Hyder, president of the Business Council, an advocacy group that represents chief executives of 150 Canadian companies.

Reprinted with permission from EnergyNow Media. 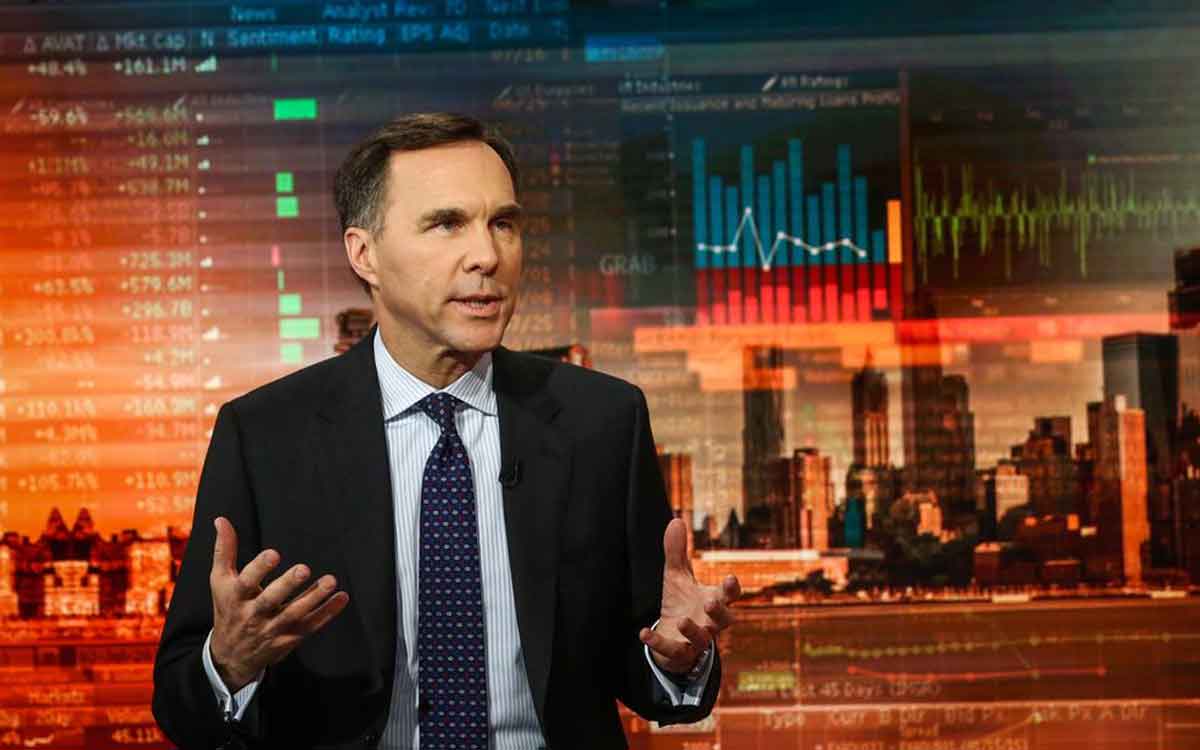