Gale, Junkin not pleased with pace of permanent medical officer of health recruitment 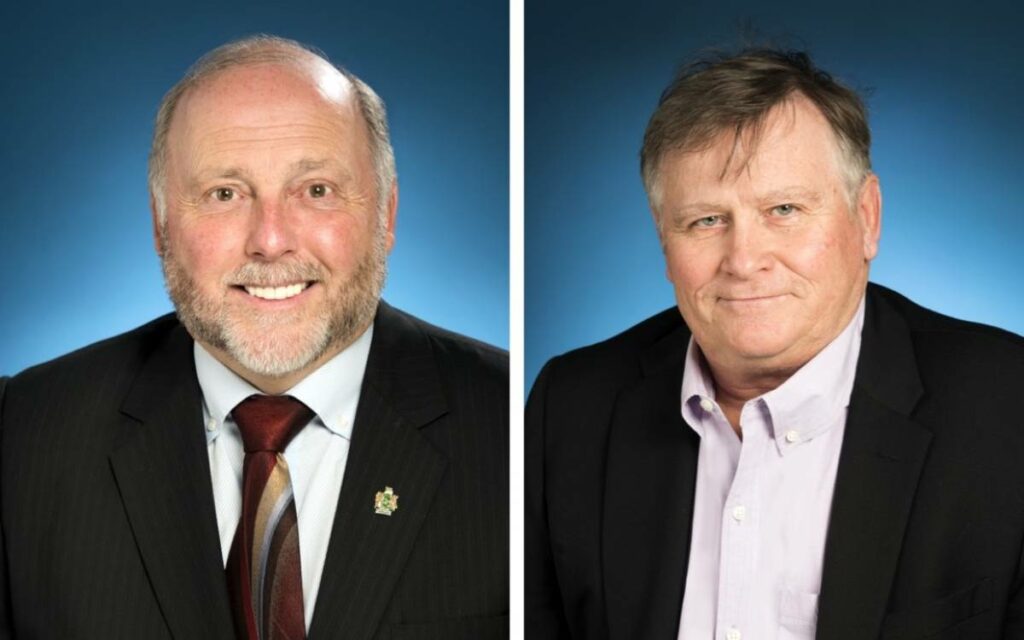 Staff were directed by Niagara Regional Council five months ago to “expedite” the hiring process. Last week, The Niagara Independent revealed that staff had yet to even finalize a job description. Pictured are Niagara Falls regional councillor Bob Gale (left) and Mayor of Pelham Marvin Junkin (right). Gale and Junkin were the only two councillors contacted to offer any kind of substantive commentary on the situation.

Last week, The Niagara Independent revealed that, despite Niagara Region staff claiming the search for a permanent medical officer of health (MOH) was a “top priority” for CAO Ron Tripp in November, very little tangible progress has been made to date regarding the recruitment process.

According to responses provided via email by a regional spokesperson on behalf of human resources director Franco Meffe on March 14, staff is still working on the “development of a recruitment strategy” and trying to “finalize an updated job description”.

It’s been exactly five months since Mayor of Wainfleet Kevin Gibson passed a motion directing staff to initiate and “expedite” the hiring of a permanent MOH. Yet, now nearing the end of March, staff has failed to even finalize a job description, obtain the required approvals from council members, or select an executive search firm, let alone actually start advertising the job posting, pre-screening candidates, interviewing potential hires, checking references, and more.

Niagara Falls regional councillor Bob Gale, one of the few council members to respond to a widely circulated request for comment from The Niagara Independent over the last week, said he was disappointed with the delay.

“Medical Officers of Health across Ontario have been given significant roles to protect the health of our local communities. It is disappointing that Niagara Region hasn’t commenced the recruitment of a permanent Medical Officer of Health, as directed by Council, five months ago,” said Gale.

“Municipalities have been able to successfully recruit senior administrative positions during COVID, so I see no excuse for the delay in recruiting and appointing a permanent MOH in Niagara.”

Niagara has been without a permanent medical MOH for over four years now.

Current acting medical officer of health Dr. Mustafa Hirji has served as the Niagara Region’s ‘top doctor’ in an interim capacity since January 2018, following the retirement of Dr. Valerie Jaeger.

Though it was expected a permanent successor would be recruited shortly after Jaeger’s retirement, multiple elections, the onset of the pandemic, and the need to hire a permanent CAO postponed the commencement of the recruitment process.

“I have often wondered when Staff would be bringing a hiring update to Council,” Mayor of Pelham Marvin Junkin told The Niagara Independent.

“I just assumed, like I’m sure most Councillors, that we would be sooner rather than later putting out a request for applicants. I believe the vast majority of Councillors were hoping that we would be making this decision, and not have it drag into the next Council’s mandate.”

As Mayor Junkin seemed to hint at with his final comment, there appears to be some internal speculation that staff may be attempting, or had been hoping, to delay the recruitment process until after the municipal elections this upcoming October, given that the appointment has become highly politized.

Few local medical officers of health around the province have been as at odds with his or her respective council throughout the pandemic than Dr. Mustafa Hirji.

From keeping the region in lockdown longer than required, to imposing pandemic-related restrictions over and above provincial regulations, to speaking on major topics outside of his “jurisdiction”, to most recently advising local school boards to continue practices used nowhere else in the country: at almost every turn, Hirji has managed to draw ire or raise eyebrows.

The Niagara Independent reached out to the two co-chairs of the Public Health and Social Services Committee, which oversees the MOH’s office, for comment on the delayed recruitment process.

Regional councillor Pat Chiocchio from Welland responded on March 16 that he was “under the assumption that the process has begun” and would get “further clarification from our CAO”.

The Niagara Independent has yet to receive any “further clarification” from the councillor or regional staff.

The public health committee’s other co-chair, regional councillor from Niagara Falls Barbara Greenwood, did not respond to a request for comment.

Back in October, Greenwood seconded Mayor Kevin Gibson’s initial motion calling for staff to initiate and “expedite” the hiring of a permanent medical officer of health. 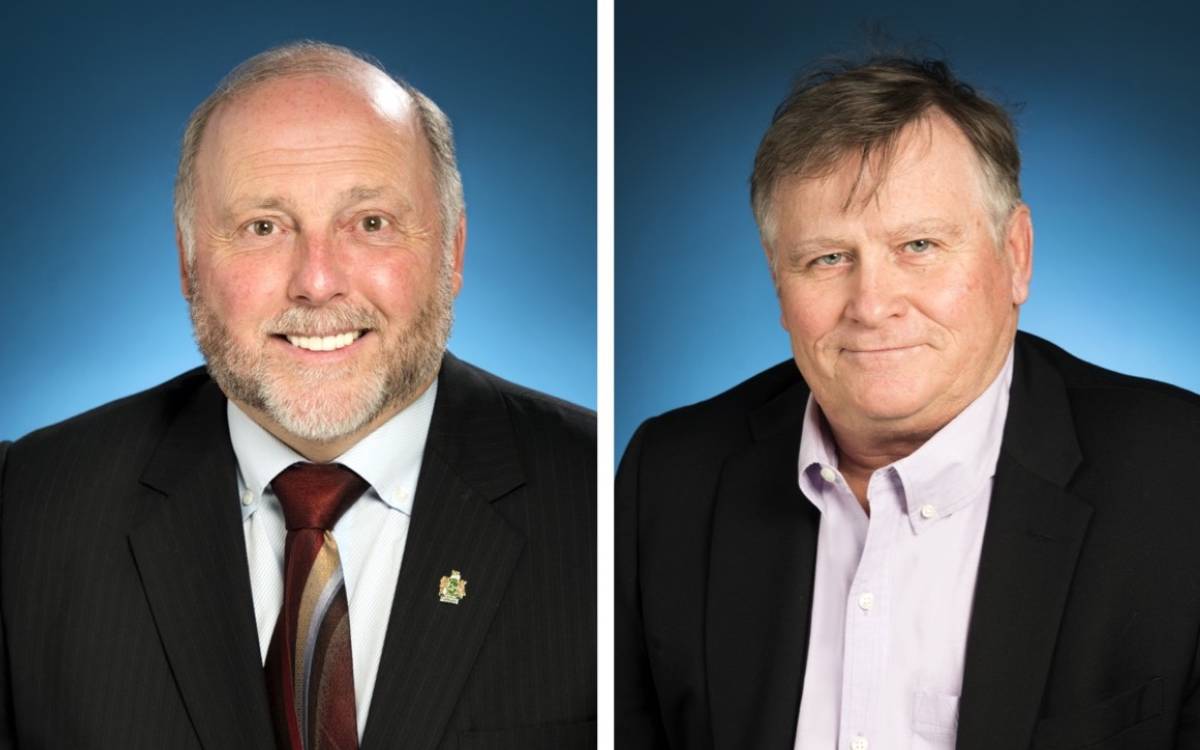