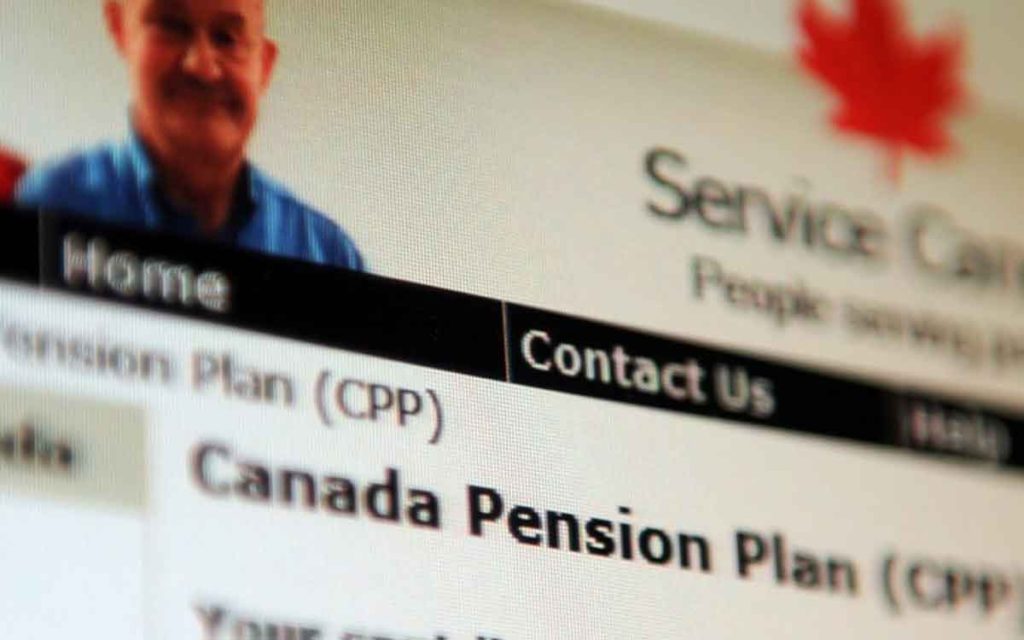 The fact that government employees enjoy much better pensions than the rest of us who pay for them is fairly well known, but the extent of the inequity and how much it costs private sector taxpayers needs to be better understood.  The reality is private sector taxpayers should be outraged by the large contributions they are making to other people’s pensions while attempting to save for a much more modest retirement for themselves.  The details of this situation were recently updated in an article by Fred Vettese, Chief Actuary for Morneau Shepell.  Yes, that Morneau Shepell, the pension business inherited by the current federal Finance Minister Bill Morneau.

Vettese’s article is entitled “What Ottawa is getting wrong on pensions”.  Turns out the answer to that  is “Lots”. He notes that while seniors today are doing relatively well, that will not be sustained going forward. The key problem is that far too many pension dollars are going to the roughly 20 per cent of Canadians who are government employees and not enough are going to the rest of us.  One major cause of this inequity is pensions like the PSSP, the main federal public sector pension.  Vettese notes that the only reason this defined benefit (guaranteed payout no matter how investments perform, indexed to inflation) plan “works” is that it is heavily subsided by our tax dollars. All of the risk is borne by taxpayers, not by the members of the plan itself.  The cost of this guarantee is estimated at about $4 billion annually – hardly chump change.  What should happen to fix this is to gradually convert these defined benefit pensions to defined contribution plans as most of the private sector has done, so that risk is borne equally by taxpayers and pension beneficiaries.

Another big source of unfairness is that government employees enjoy much better tax treatment of their retirement savings. Many public sector pensions permit up to 30 per cent of salary to be tax sheltered, whereas the rest of us in the private sector top out at 18 per cent.  Once again, these numbers should be made equal to ensure fairness and lessen the burden on taxpayers.  As well, while employees in the private sector are working longer, early retirement is still very common in government and those early retirees are entitled to their full pension.  Some measures similar to what is done with CPP should be implemented, where if a government worker wants to retire early that’s fine, but they do not receive the full pension amount.

Old Age Security (OAS) presents another problem.  While the Harper government sensibly moved to increase the age of eligibility gradually to 67, as other countries around the world are doing as people live longer, Trudeau foolishly reversed this and in doing so drastically increased the costs of the program in the future.  If OAS is to remain at all sustainable, the eligibility age must increase in future and Trudeau’s reversal was anything but “evidence-based”.

All of the foregoing issues have been problematic for some time, but Vettese added a new and worrisome recent development.  The current Liberal government implemented an enhancement to the Canada Pension Plan (CPP) a couple of years ago. Most pensions are integrated with CPP, so that if CPP increases it is offset by a decrease in other pension obligations.  For some reason the recent CPP enhancements were merely added on to existing public sector pensions, not integrated, worsening even further the abuse of private sector taxpayers.  One would think having a Finance Minister supposedly knowledgeable about pensions  would mean Ottawa shouldn’t be making these kind of stupid mistakes, yet that doesn’t appear to be the case.

So, are you mad yet, private sector Canadian taxpayer? You should be. All of the foregoing adds up to a profoundly unfair system that is currently costing private sector workers a fortune and detracting from their ability to put away a few dollars for their own retirement.  As the population ages, people continue to live longer lives and younger generations are fewer in number than previous ones, the burden can only get worse.  As Vettese states in the last sentence of his article, “The question is whether ordinary taxpayers will ever speak up in large enough numbers to demand corrective measures”.  Over to you, Canadians.  It’s time to get loud. 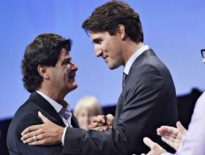 National There’s Much to be Concerned About with Canadian… 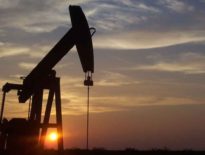