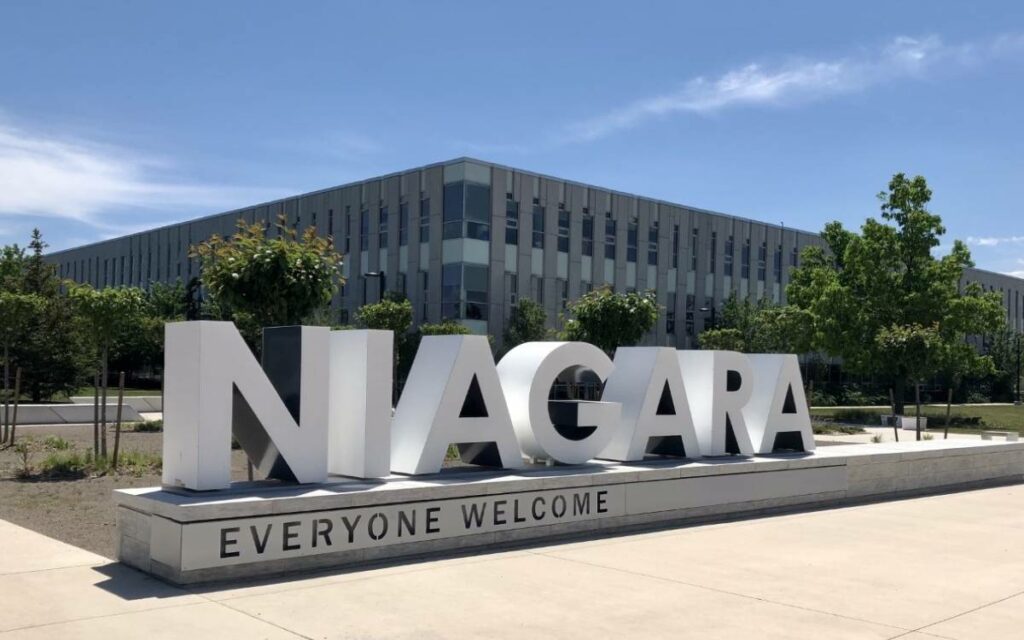 Council instructed staff to “expediate” the recruitment process back in October 2021. Dr. Mustafa Hirji has served as Niagara’s ‘acting’ medical officer of health for over four years. Photo credit: The Niagara Independent

Just over two weeks ago, The Niagara Independent revealed in an article that, despite the Region claiming the search for a permanent medical officer of health (MOH) was a “top priority” for CAO Ron Tripp in November, human resource staff had made very little progress concerning the recruitment as of Mar. 14, 2022.

The seemingly revelatory article apparently sent something of a panic through council chambers, with certain members, though unwilling to respond to questions from the press, asking staff to verify the authenticity of the claims.

Inquisitive council members were told that The Niagara Independent’s reporting was not an accurate reflection of the recruitment situation, despite human resources staff informing the publication on Mar. 14 that the Region was still working to finalize a job description and develop a recruitment strategy.

When specifically asked for a timeline by The Niagara Independent, in fact, staff couldn’t even provide a rough date as to when the job description and recruitment strategy would be complete, with a regional spokesperson stating in an email:

“Staff’s intention is to go before Council with an update and recommendation as soon as it is feasibly possible, but as you can appreciate there are a number of steps required before that to ensure the successful recruitment of a medical officer of health.”

Now, just over two weeks later, it appears that either the Region was not being entirely forthcoming in its email exchange with The Niagara Independent on Mar. 14 or, alternatively, staff decided to actually make the recruitment a “top priority” and expediate the process, as they were explicitly told to do back in October.

According to the agenda for its Tuesday, April 5 meeting, members of the Region’s Public Health and Social Services Committee will receive an update from CAO Tripp regarding the search for a permanent medical officer of health, and both the job description and recruitment strategy have now been finalized.

Per the memo attached to the agenda: “It can be expected that a candidate will be presented to the Niagara Board of Health for approval no later than the Thursday, September 22, 2022 Council Meeting.”

The September date gives one month to secure the necessary approvals required after the board of health agrees to a candidate before the fall municipal elections.

Niagara has been without a permanent medical MOH for over four years.

Current acting medical officer of health Dr. Mustafa Hirji has served as the Niagara Region’s ‘top doctor’ in an interim capacity since January 2018, following the retirement of Dr. Valerie Jaeger.

Few local medical officers of health around the province have been as at odds with his or her respective council throughout the pandemic than Hirji.

From keeping the region in lockdown longer than required, to imposing pandemic-related restrictions over and above provincial regulations, to speaking on major topics outside of his “jurisdiction”, to most recently advising local school boards to continue practices used nowhere else in the country: at almost every turn, Hirji has managed to draw ire or raise eyebrows. 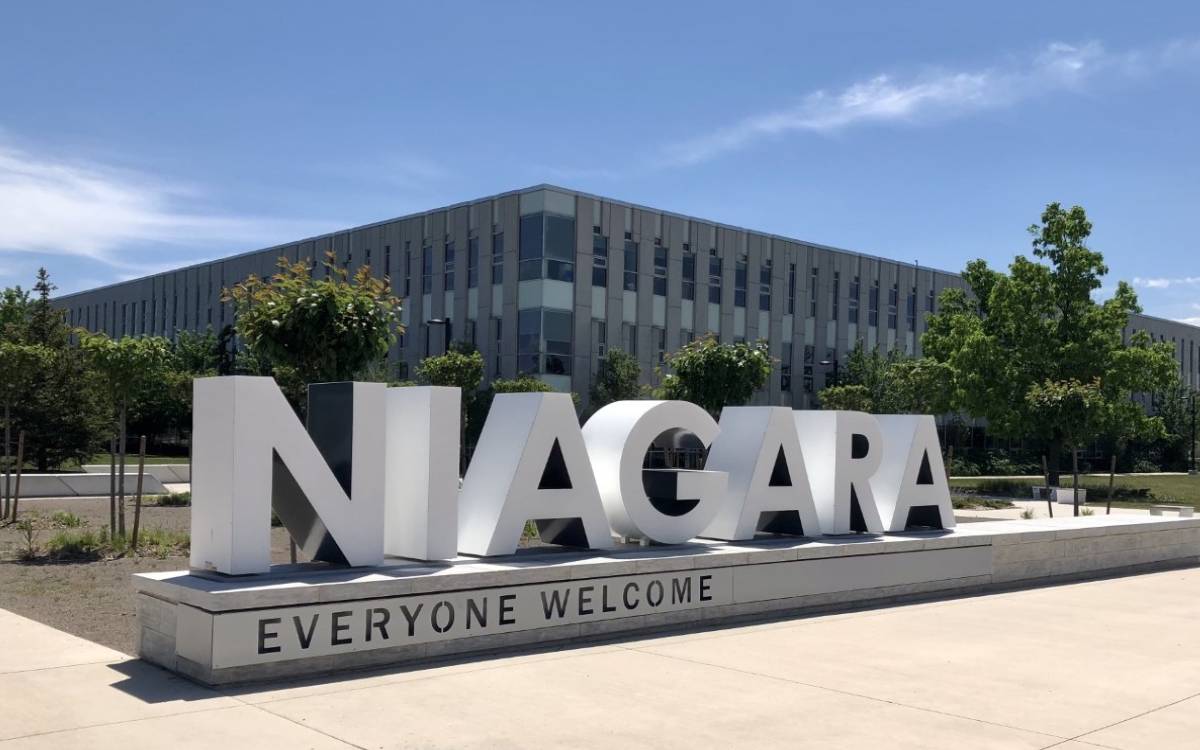