Will the Increased Tax Burden Become A Ballot Box Question? 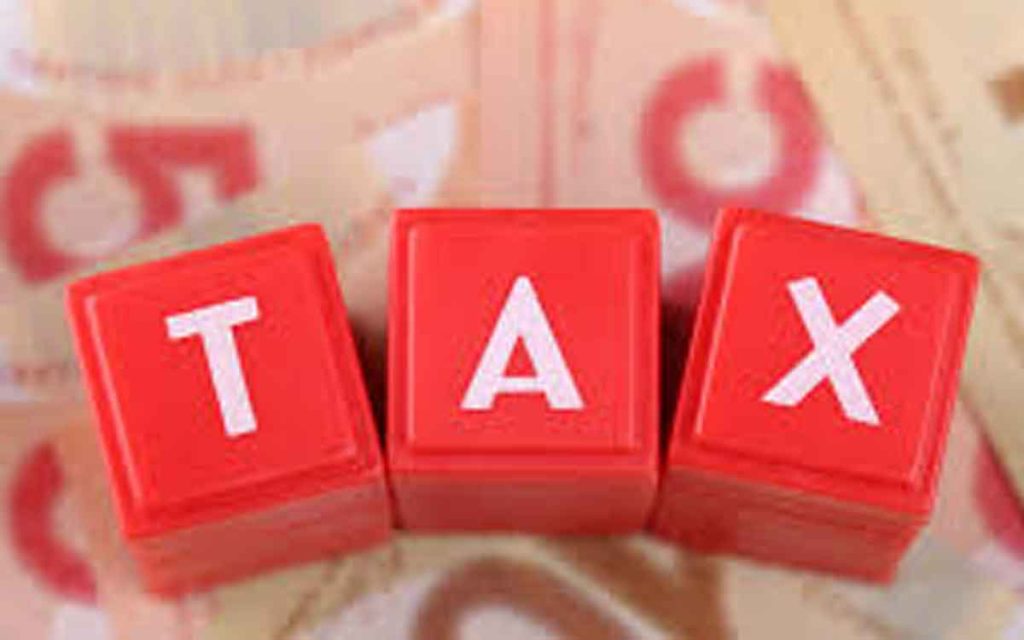 The Fraser Institute published its annual tax study recently and it shows the tax burden on Canadians has risen again through the past year.

It is a fact in our country that an average family will spend more on their taxes than any other single expense. Given that the rise in taxes has outpaced income increases through the last decade, it is possible that the cost of living and rising taxes will become a topic of debate, if not the ballot box issue in the 2019 federal election.

The Fraser Institute’s study reports the average Canadian family earned $88,865 and paid $39,299 in total taxes—that’s 44.2 per cent of our income going to taxes. Taxes consumed more of the average family’s income than housing, food and clothing combined. An average family spent $32,215 (or 36.3 per cent) of its income on these three basic necessities last year, significantly less than what it paid in taxes.

The study also revealed that the tax bill for an average family continues to grow at a significant rate, year over year. In 2015, when the Trudeau Government was elected, taxes for the average Canadian family totaled 43.1 per cent of its annual income, compare to 44.2 per cent today. That is more than a full percentage point increase since the last election – equivalent to a tax increase of approximately $900.

Currently, Canadians pay nearly $1 out of every $4 they earn to the federal government and combine this with the rising cost of living over the last four years. Postmedia News recently penned a lead editorial that called for a frank debate on the financial squeeze Canadians are now experiencing. In an editorial entitled, “Let’s hear about cost of living this election”, Postmedia notes: “Whether it’s the rising price of food, the rents some residents are facing in Canadian cities, or just the general day-to-day challenges of getting ahead in life, cost of living is something most Canadians are grappling with on a regular basis…. Canadians should be working to support their families, not the government. Politicians need to tell Canadians during this campaign season what they’re going to do to alleviate the stress.”

On this point, Toronto Sun columnist Lorrie Goldstein suggests taxes should be a key election issue. He comments, “…remind politicians at all levels of government that federal, provincial and municipal tax increases are cumulative and there’s only one taxpayer. Even a small increase in one tax doesn’t happen in isolation from all other taxes, it adds to the total tax burden that Canadians pay.”

In responding to the publication of the Fraser Institute’s stark tax facts, the Trudeau Liberals cited OECD data that compared income tax rates. Canadian media sources like CBC and Huffington Post presented misleading headlines such as “Canadians Now Paying Lower Income Taxes Than Americans, OECD Data Shows.” In fact, the Huffington Post repeated Liberal key messages in reporting to Canadians, “The difference is much more extreme when it comes to households with children, thanks to the Liberals’ expanded child benefit.” It concludes in its front page article, “But we can certainly take pride in our personal tax rates. Canada’s high-tax monster has been slain.”

To properly compare American taxes with Canadian taxes, one should compare apples to apples. The OECD study “Taxing Wages 2018” reports the employee net average tax rate for a single person in Canada with no children in 2017 was 22.8 per cent and in the U.S. it was 26.1 per cent. However, the OECD did not consider the other multiple sources of tax on the Canadian family such as the HST, (rising) carbon taxes, municipal government property taxes, alcohol taxes, import taxes… in other words it was not an apples to apples comparison because they failed to consider Canadians’ total tax bill (which is 44.2 per cent).

Let the election campaign debates on our tax burden and the rising cost of living begin. 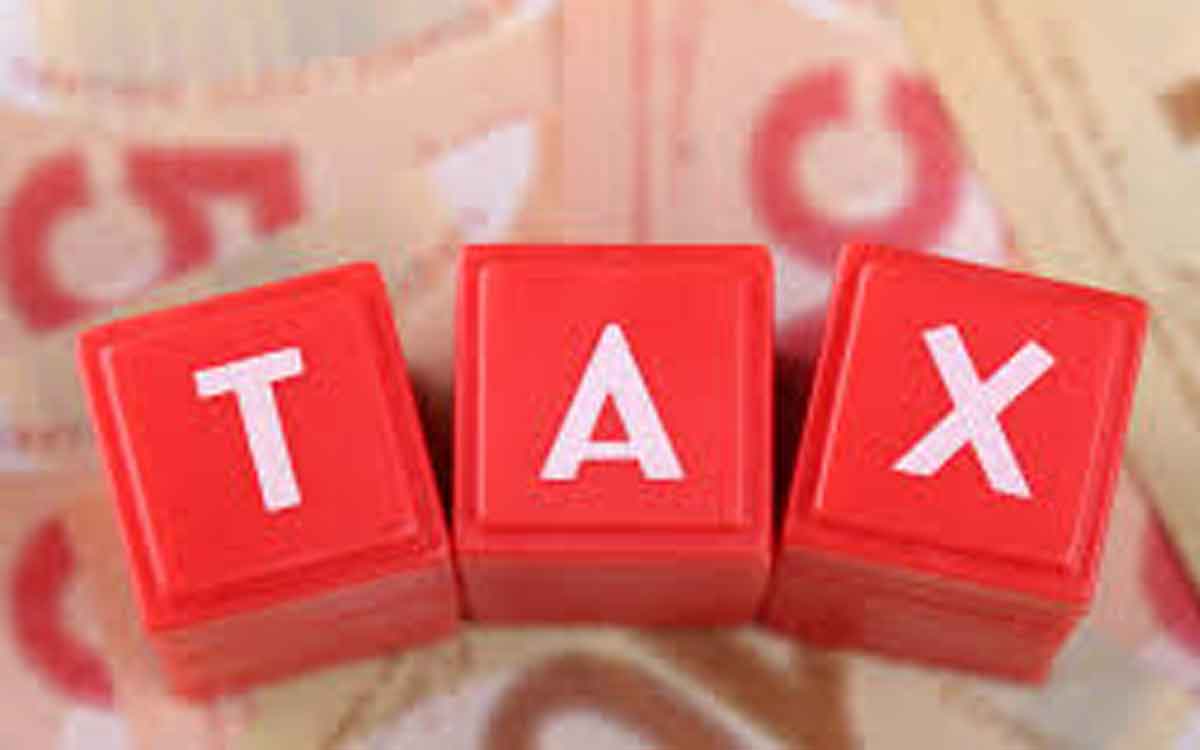