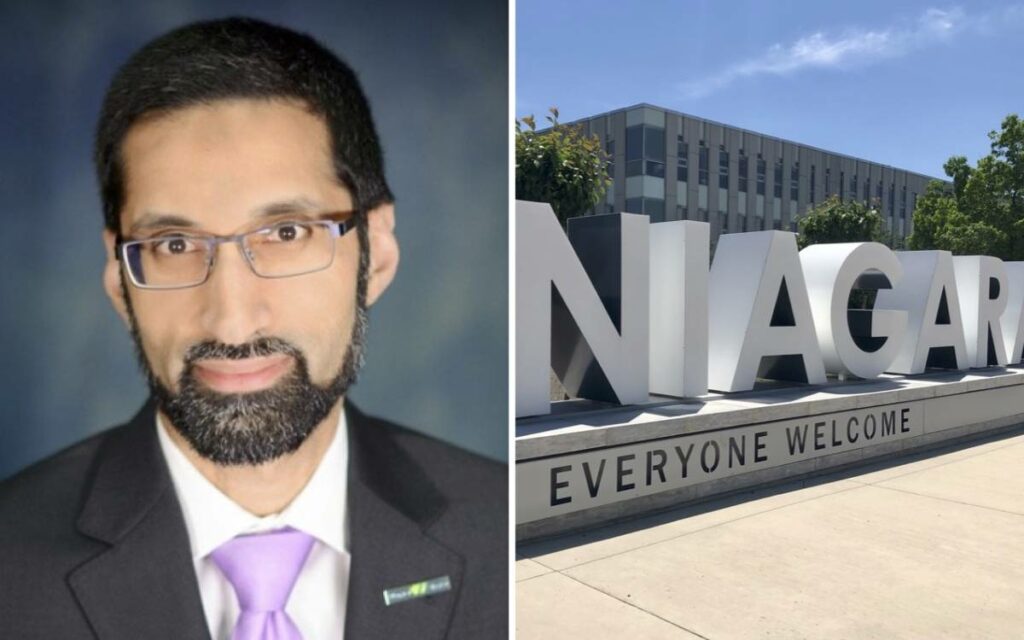 Niagara is closing in on five years without a permanent medical officer of health. Dr. Mustafa Hirji (pictured) has served in an interim capacity since January 2018. According to an April memo from CAO Ron Tripp, a candidate is “expected” to be selected “no later” than Sept. 22, 2022, just before the upcoming municipal elections this fall. Photo credit: Niagara Region/The Niagara Independent

Following several months of slow progress (despite being asked to “expedite” the recruitment process back in October 2021), regional staff have finally put out a public call for a permanent medical officer of health.

According to a job posting from executive search firm Boyden Canada, the Niagara Region is currently on the hunt for an “inspirational and strategic leader” to head up the municipality’s public health division on a full-time basis. Still active, the job posting was first published one month ago.

Niagara is closing in on an unprecedented five years – half a decade – without a permanent ‘top doctor’.

Dr. Mustafa Hirji has served as Niagara Region’s public health commissioner and medical officer of health in an interim capacity since January 2018, following the retirement of Dr. Valerie Jaeger.

Though it was assumed a permanent successor would be recruited shortly after Jaeger’s departure, multiple elections, the onset of the pandemic, and the need to hire a new CAO all reportedly prevented commencement of the recruitment process.

Outside of the protracted delay, the issue of hiring a permanent medical officer of health (MOH) became and remains highly politicized due to the way in which acting MOH Dr. Hirji is perceived by to some have exploited his authority throughout the COVID-19 pandemic.

From keeping the region in lockdown longer than required, to imposing pandemic-related restrictions over and above provincial regulations, to speaking on major topics outside of his “jurisdiction”, to advising local school boards to continue practices used nowhere else in the country: at almost every turn, Hirji managed to draw ire or raise eyebrows from councillors and residents alike.

While there has been no indication from either regional council or staff as to whether Hirji is a front-runner or even in the running for the permanent job, one feature of the Boyden advertisement may suggest the Region is looking for a fresh start.

Per the job posting, “Over 10 years of senior management experience in assuming overall accountability and leadership for a multi-disciplinary portfolio, preferably in a government setting would be an asset.”

Though stipulated as an “asset” and not a requirement, Hirji, who joined Niagara Region as associate medical officer of health in June 2015 immediately after completing his physician residency at Hamilton Health Sciences, has less than 10 years of such experience. In fact, if one subtracts his time at the associate level, Hirji has less than half of the high-level senior management experience the recruitment team is searching for.

In an email to The Niagara Independent from human resources director Franco Meffe on behalf of regional CAO Ron Tripp on Thursday, an update on the recruitment was planned for the Public Health and Social Services Committee (PHSSC) meeting previously scheduled for Tuesday, Aug. 9.

“However,” according to Tripp via Meffe, “in lieu of that meeting being cancelled the memorandum providing such update will be submitted directly to Regional Council at its August 25th meeting; details will be available at that time.”

The Aug. 9 meeting was cancelled, according to regional clerk Ann-Marie Norio, “due to a light agenda” after “consultation with the Commissioners and Committee Co-Chairs”.

The last official update PHSSC members received from the CAO during a committee meeting in which they were able to discuss the stated progress was on Jan. 11, 2022.

Tripp was scheduled to provide an update to committee members on Apr. 5, but that meeting was also cancelled at the last minute due to “technical issues”, and the item was never carried over. Though, unlike this month’s meeting, the agenda for the April engagement was publicly posted before cancellation and did indeed contain a memo from the CAO regarding the status of the recruitment.

In sum, the April memo said that regional staff had at last settled on a recruitment strategy and finalized the job description. However, there were a number of next steps listed that still needed to take place before human resources got anywhere close to finding a permanent medical officer of health.

As enumerated in the memo, staff still needed to identify an executive search firm, advertise the job, secure qualified candidates, interview said candidates, select a final candidate, present the selection to the “Niagara Board of Health” (i.e., regional council), and gain ministerial approval.

In engaging Boyden Canada and posting the job one month ago, it appears staff ticked off the first two items on the above list. Yet, they still have several steps to go before naming a permanent medical officer of health.

Per the Apr. 5 memo from Tripp, “It can be expected that a candidate will be presented to the Niagara Board of Health (regional council) for approval no later than the Thursday, September 22, 2022 Council Meeting.”

It’s unknown if staff is still on schedule to meet that deadline and fill the vacancy during this term of council. 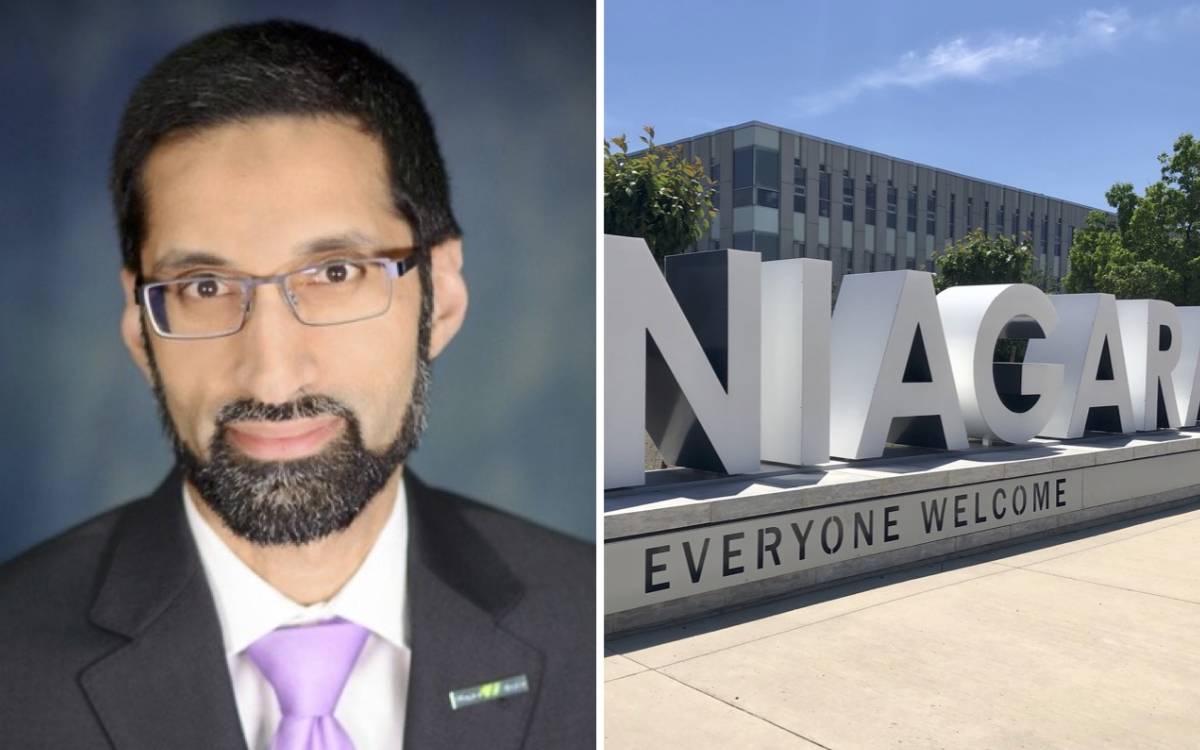